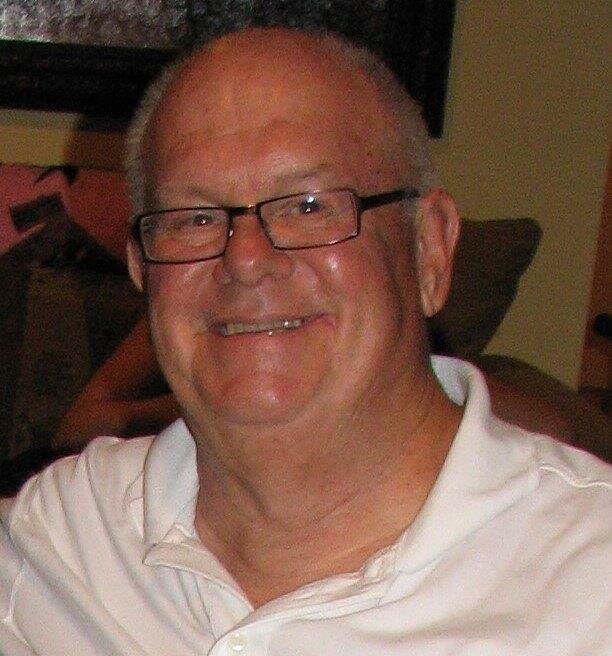 Gary William Perret passed away July 12, 2022 at the age of 75. He was born on May 20, 1947 in Sioux City, Iowa. Preceded in death by his parents William anGeraldine Perret and his brother Dennis Perret. He is survived by his sisters Joanne (Ben), Mary Ann (Jeff), Donna (Pedro) and Jackie; nieces Michelle (Brenden), Nicole, Chloe and Lauren; nephews Ryan, Andrew and Jacob; great nieces Ava and Harper as well as aunts, uncles, cousins and friends who will mourn his passing.

In 1949, Gary and his parents moved across the Missouri River to South Sioux City, Nebraska where he lived until he was 16 years old. In 1963, he moved with his family to Tucson, Arizona. Gary attended Salpointe Catholic High School in the fall of 1963 and graduated in 1965. In the fall of 1966, he attended the University of
Arizona and graduated in 1970 with a Bachelor of Arts in Secondary Education. He received his teaching certification from the State of Arizona and taught sixth, seventh and eighth grades. In 1988, he worked on a master's degree in Theology at St. Mary's University in San Antonio, Texas and received his degree with a major in
Sacred Scripture.

Gary was well traveled visiting places such as Italy, France and Germany. He also lived in many places including lowa, Nebraska, California, Texas, Missouri, Ohio and Illinois. He moved back to Tucson and worked as a caregiver for CPES Group Home
for men with disabilities. In addition, he cared for his elderly parents who were in failing health. After their passing, Gary became the primary caregiver for his brother, Dennis, until his death in 2013.
Gary was a shining example of thoughtfulness, genuine kindness, and generosity; always willing to help anyone in need. Some of his defining characteristics included his ability to connect with others through his humor, laughter, and engaging in meaningful and intriguing conversations. He was a light to his family, and he deeply
touched all who knew him.

The family is forever grateful for the love and support offered to Gary throughout his life from his parents, siblings, family, extended family and friends. A special thank you and appreciation to his brother-in-laws Jeff and Pedro, family friend Serena, and his beloved neighbors Will and Elaine for the care they gave him before his final days.

He was a beloved son, brother, uncle, great uncle, nephew, cousin and friend.  Your vivacious spirit and zest for life will be forever in our hearts until we meet again. You are always loved and never forgotten.
Eternal rest grant unto Gary, O Lord, and let your perpetual light shine upon him.  May his soul and the souls of all the faithful departed, through the mercy of God, rest in peace. Amen.

To send flowers to the family or plant a tree in memory of Gary Perret, please visit Tribute Store
Thursday
21
July

Share Your Memory of
Gary
Upload Your Memory View All Memories
Be the first to upload a memory!
Share A Memory
Send Flowers