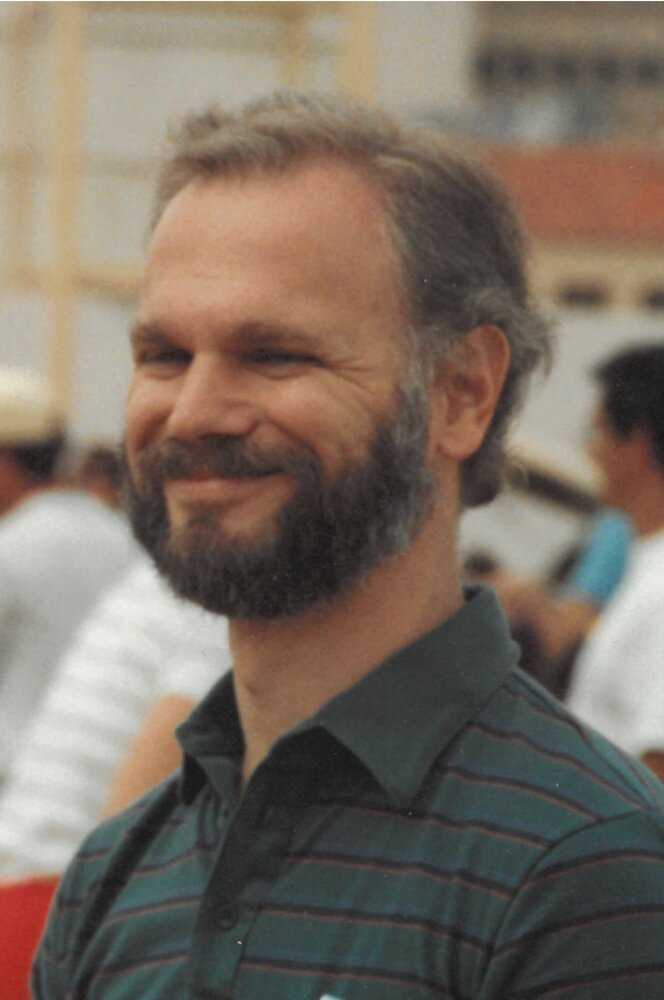 Charles was involved in many activites. In his youth before he became ill, he enjoyed the outdoors, hiking, tennis, and stargazing . His greatest love was TEACHING. He enjoyed all his students at Salpointe Catholic High School.  Upon leaving SCHS, many students sent cards to chuck saying he was their best math teacher.  He was a coach and scorekeeper for many years in after-school activities. He contributed his musical capabilities in music and drama. Most of his students were aware he suffered from Crohn's Disease which he developed in the 1970's while in the military.

To send flowers to the family or plant a tree in memory of Charles Marksch, please visit Tribute Store
Friday
8
July

Share Your Memory of
Charles
Upload Your Memory View All Memories
Be the first to upload a memory!
Share A Memory
Send Flowers
Plant a Tree