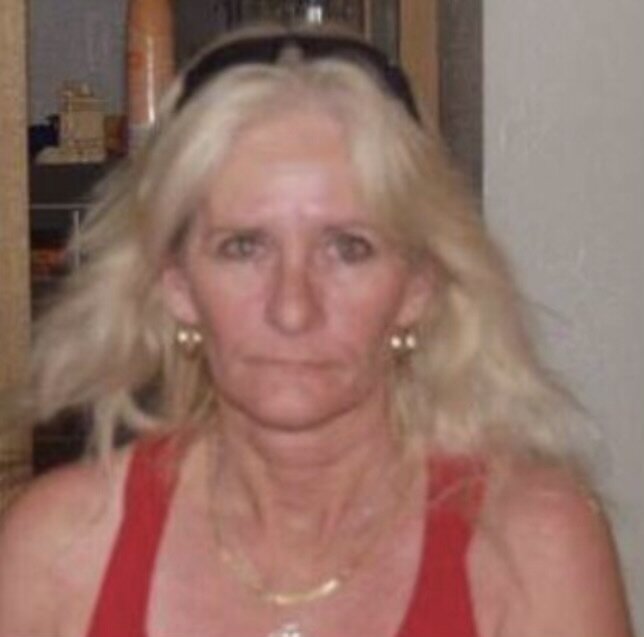 Dawn was born in Knob Noster, Missouri to parents Billy Rhoads and Marlene Roberts. She was the second of three children. The family moved around a lot due to Billy being in the Airforce. They eventually settled in Tucson, Arizona in 1972. Dawn has 5 children and a stepson. She was a parts delivery driver for most of her life. She received a medical assistant degree but never really pursued it.

Dawn loved being outdoors and spending time with all of her children. She attended Victory Worship Center also known as Zion City. She loved to dance and sing karaoke.

To send flowers to the family or plant a tree in memory of Dawn Baker, please visit Tribute Store
Thursday
16
June

Share Your Memory of
Dawn
Upload Your Memory View All Memories
Be the first to upload a memory!
Share A Memory
Send Flowers