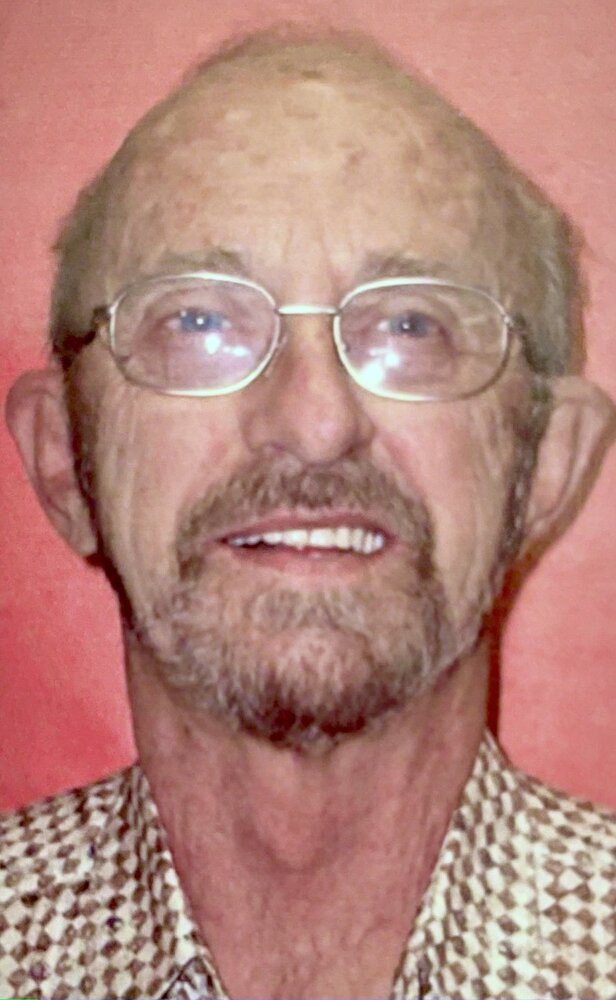 Donald Jerry Murphy, born March 11, 1942 in Cheyenne, WY to George and Bertha Murphy, passed away on May 13, 2022 in Tucson, AZ at the age of 80. Don is loved very much and will be missed dearly by both friends and family.

Don grew up in Cheyenne, WY and graduated from the University of Wyoming. While attending the university, he was a member of the ROTC and the Drum Major in his senior year. A lover of Jazz, Don was blessed to spend an internship playing with one of his favorite artists, Les Brown and his Band of Renown.

After graduation, he spent two years of service as a 1st Lt. in the United States Army, in Ft. Lewis, WA and Ft. Huachuca, AZ, before settling into civilian life in Tucson, AZ. Except for a brief period of time spent living in Kingman, AZ, where he was a past member and officer of the B.P.O. Elks Lodge, Don would eventually make Tucson his home for the remainder of his lifetime.

Never able to sit still, Don worked as a security guard with Central Alarm, up until the week before he passed away. He also kept busy and enjoyed many hobbies throughout his lifetime, including boating, camping, competition quick-draw, Jazz and classical music, playing the organ, photography, computers, and above all, spending time watching his granddaughters grow up.

Per Don’s request, there will be no memorial. However, the family would enjoy hearing stories about how you knew Don.

Share Your Memory of
Donald
Upload Your Memory View All Memories
Be the first to upload a memory!
Share A Memory