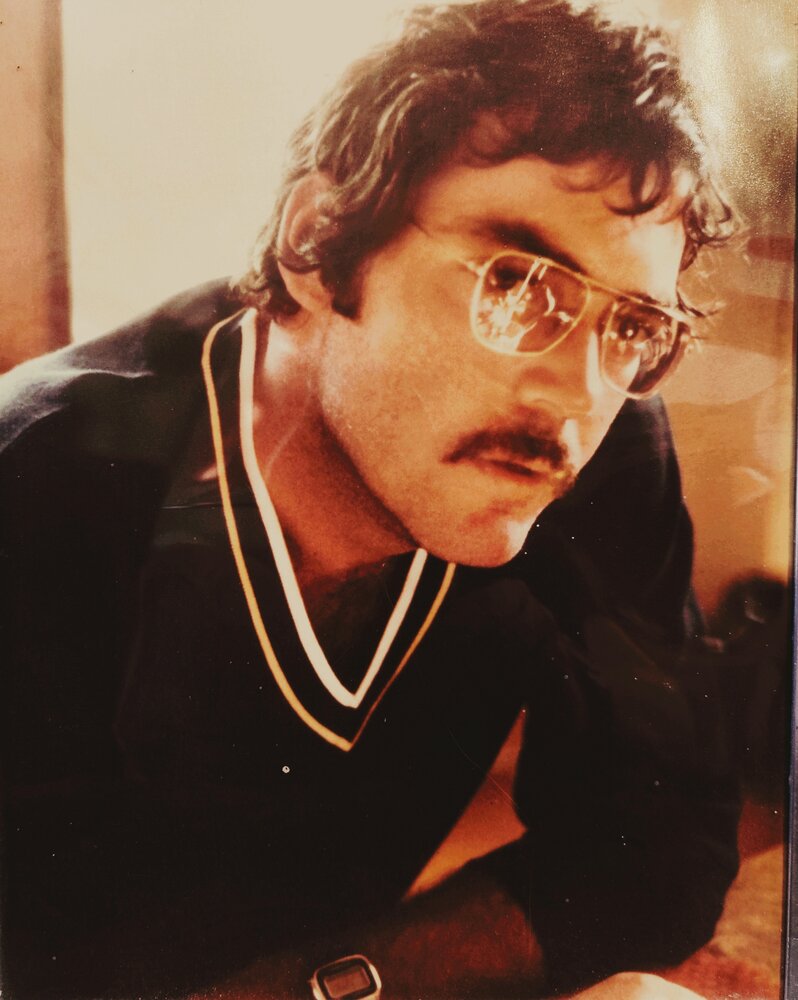 Craig William (C.W.) Lee, born October 12, 1948 in Chicago, Illinois, passed away peacefully in his sleep on February 25, 2022 at the Veteran’s Administration Hospital in Tucson, Arizona. He is survived by his step-children, Peggy Thomas, Kathy Kienle, and Chris Marzonie, his brothers Robert Eliot of Los Altos, CA and David Alan of The Villages FL, plus his Godson and nephew, Justin David Lee of Brooklyn Heights, NY and his furry best friend, Lola Lee. Craig was preceded in death by his loving wife Delores B. (Haugen) Lee. A Memorial Celebration will be held on May 21, 2022.
Upon graduating High School in 1966, Craig joined the United States Marine Corps, where he served with the 1st Marine Airwing in DaNang, Viet Nam from 1967 to 1968. Following his honorable discharge in 1969, Craig attended Eastern Illinois University, earning a Bachelor of Science degree in Sociology.
After moving to Tucson, Arizona, Craig continued his public service career with the Arizona Department of Corrections, finally retiring in 2010. Craig enjoyed spending time at his home in the Sonoran desert. He was a music lover, an automobile enthusiast, and master-tinkerer with an appreciation for craftsmanship and details. Fiercely loyal to his friends and family, he could always be counted on for advice or lend an ear to listen and provide support.
Craig was a friend to many and remained in constant contact throughout the years. He will be missed dearly!
Memorial donations in Craig’s name may be made to KXCI.org or ASPCA.org.

Share Your Memory of
Craig
Upload Your Memory View All Memories
Be the first to upload a memory!
Share A Memory