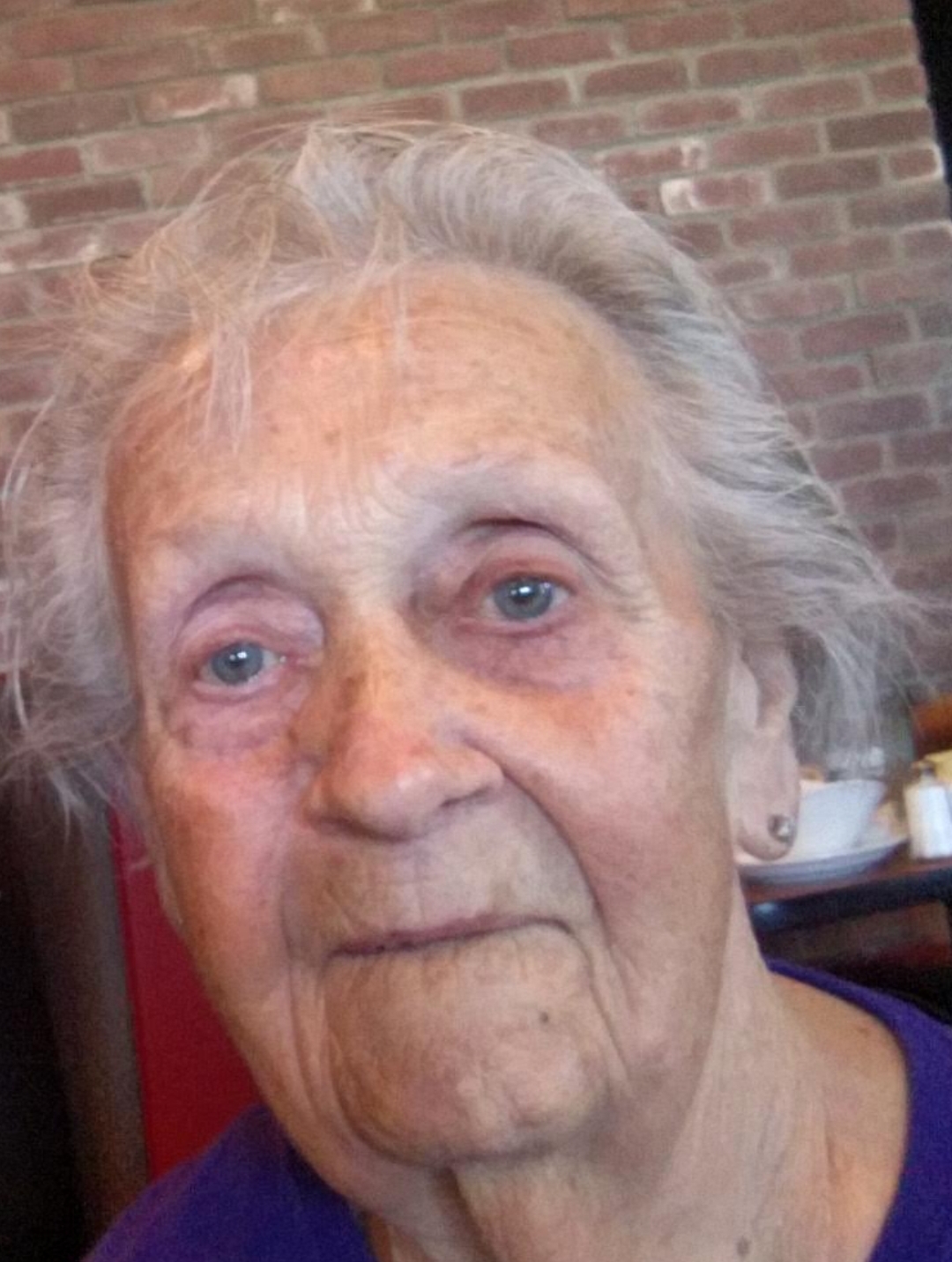 Irene was born in Manhattan, New York to Peter and Anna Szabados. She grew up in New York City.  After graduation from high school she entered the work force.  She worked on Wall Street in the financial district.

Several years later,  she married Steve Kiss and set to raising a family. She raised four boys. Once her children were in school,  Irene went back to work. She worked for over twenty years as a meat wrapper. After retiring she along with her husband and soul mate (Steve Kiss) moved to Tucson,  AZ. Where they kept busy working on the house that they had built.

To send flowers to the family or plant a tree in memory of Irene Kiss, please visit Tribute Store
Wednesday
20
April

Share Your Memory of
Irene
Upload Your Memory View All Memories
Be the first to upload a memory!
Share A Memory
Send Flowers
Plant a Tree