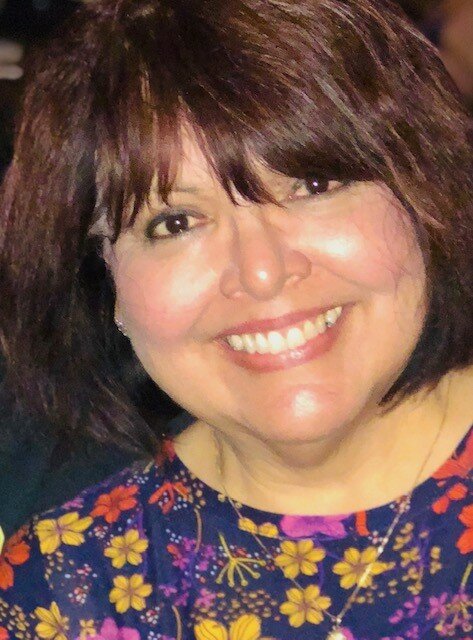 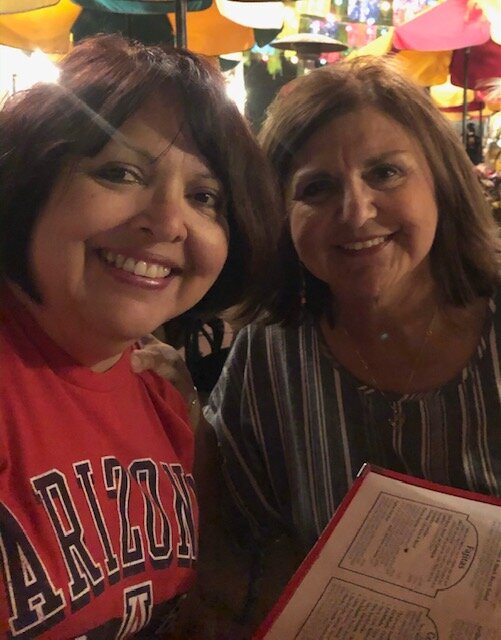 Grace, love and a nurturing spirit. These are just a handful of the adjectives used to describe Martha Ann Pruitt. Born on the wintry day of December 6, 1954, Pruitt peacefully left this mortal coil March 28, 2022.

In passing and entering the loving embrace of the Lord, she joins her father Manuel Delsid, mother Lupe Delsid and sisters Cecilia Soza and Carolina Quijada in passing. She is survived by her husband of four years Wayne Pruitt, her son Dennis Delsid, her uncle Jose Jesus Robles, sisters Julia King, Teresa Sharpton and Diana Madrill. She is also survived by several brothers in law as well as nieces and nephews. In her passing, she leaves behind a family fond of her love and her loving spirit. Services for Martha Pruitt will be held April 8 at Our Lady Queen of All Saints Church at 10 a.m. Her official burial will be on April 11 at 9 a.m. at the Arizona Memorial Cemetery.

Born in 1954, the fourth of six daughters, Martha distinguished herself from the multiple personalities that dwelled in the small home she grew up in. Sensitive and loving, she sometimes took on the role of “second mom” to her two younger sisters. During her time in high school, she sang on the Pueblo High School choir, continuing a tradition and love for music many in her family enjoyed. While she was not directly affiliated with Up With People, she and her choir unofficially sang songs the company released. At one point, the Pueblo choir even released a pressed vinyl of their singing. Somewhere out there her voice is still sitting in someone’s obscure vinyl collection.

As the mid 70s rolled along, Martha moved to Connecticut for work. Having worked for the Mountain Bell Telephone Company, she joined the New England Bell Telephone company in the mid 70s. In the early 90s, she returned home to Tucson with a little baby in tow, her pride and joy named Dennis.

The challenges of being a single mother were no different for Martha, but fortunately she had help from her immediate family as well as her mother Lupe, living with her for years until her passing in 2010. From working with the phone company, she became a respiratory therapist until a back surgery essentially ended her career. Even with this setback, Martha was always trying to make the best of a bad situation. She took up gardening and even became a board member for The Community Food Bank. Vegetables and fruits always seemed to be aplenty in her home.

In early 2017, her life took another unexpected turn when she met her future husband Wayne, a meeting that almost didn’t happen. While the excuse “I fell in the shower and was in the hospital” might sound like an elaborate brush-off in today’s fickle dating scene….IT ACTUALLY WAS WHAT HAPPENED! Given a second chance a few weeks later, the two met at a Starbucks near Randolph Park. It didn’t take long for the pair to grow close and fall in love, and were married January 27, 2018.

While their marriage was relatively short, it was filled with love and gratitude. Before her health problems started coming to the forefront, she and Wayne were looking forward to a life of little adventures and trips. Even during the difficult final months, she always made a point to say thank you for whatever help or favors she received. She also spoke highly of her husband any chance she got.

“She filled an emptiness in me and it turned into love,” Wayne said. “I wish we had years and years together. I just wanted to show her I would do anything for her.”

A day after her passing, Wayne recounted a moment of divinity and calm. At their home on the outskirts of Tucson, the couple would have multiple bird feeders and bird blocks set up for their feathered friends. While sparrows, robins, quail and cactus wrens were the usual attendees for the free feasts, an unexpected and rather gigantic visitor showed up on their back porch.

“When it was about to take off, its back feathers opened up and I saw the white stripe,” Wayne recounted. ‘It was the first time I had ever seen a golden eagle. At that moment I knew it was Marty. I knew it was her coming back and telling me, ‘it’s going to be okay.’”

To send flowers to the family or plant a tree in memory of Martha Pruitt, please visit Tribute Store
Friday
8
April

Share Your Memory of
Martha
Upload Your Memory View All Memories
Be the first to upload a memory!
Share A Memory
Send Flowers