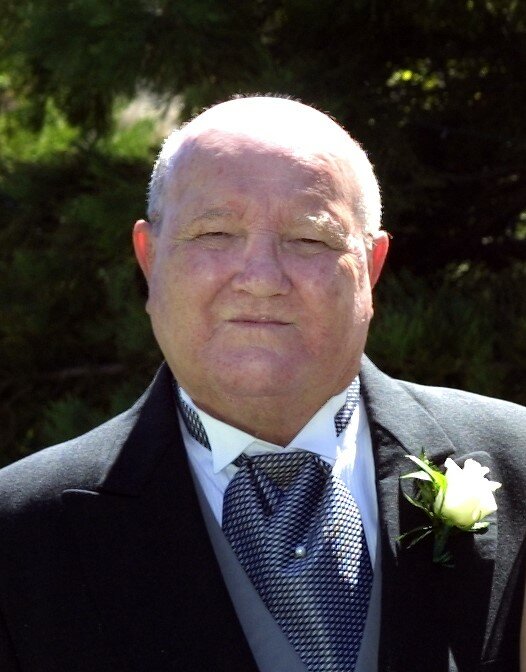 Theodore Bernot, 87, of Tucson AZ, originally from Nanty-Glo PA, went to be with the lord on 3/11/2022 succumbing to a sudden illness. He passed in the presence of family. Ted was born in Nanty-Glo PA to the late Joseph P and Margaret (Zukosky) Bernot. He was also preceded in death by his sister Catherine Bernot and brother Edward Bernot. He is survived by his wife of 56 years, Joanne L (Boback), his children Edward Bernot, Colleen Johns, Larry Bernot, Kathleen Bernot, Patricia Davis-Bernot, and 8 grandchildren.

Mr Bernot graduated from Nanty-Glo high school in 1952. He is an army veteran (1957-1959) serving in the 8th army signal corp in South Korea and stateside. Ted was employed by the PA Auditor General’s office and was later employed by the United States Postal Service for 35 years as a letter carrier. Ted volunteered as little league coach for over 20 years, coached the town’s class B all-star team and emphasized the importance of sportsmanship. Ted volunteered with the Boys Scouts of America, as an usher for St Pius Catholic Church. He was a member of the beer can collectors of America and the national association of letter carriers. Ted was known for his sense of humor and generally quiet demeanor. He enjoyed spending time with family, discussing current events, and watching sports especially the Pittsburgh Steelers and Pirates. Condolences maybe sent to 1562 West Via de Chapala Sahuarita, AZ 85629. In lieu of flowers donations may be sent to the American Lung Association.

Share Your Memory of
Ted
Upload Your Memory View All Memories
Be the first to upload a memory!
Share A Memory