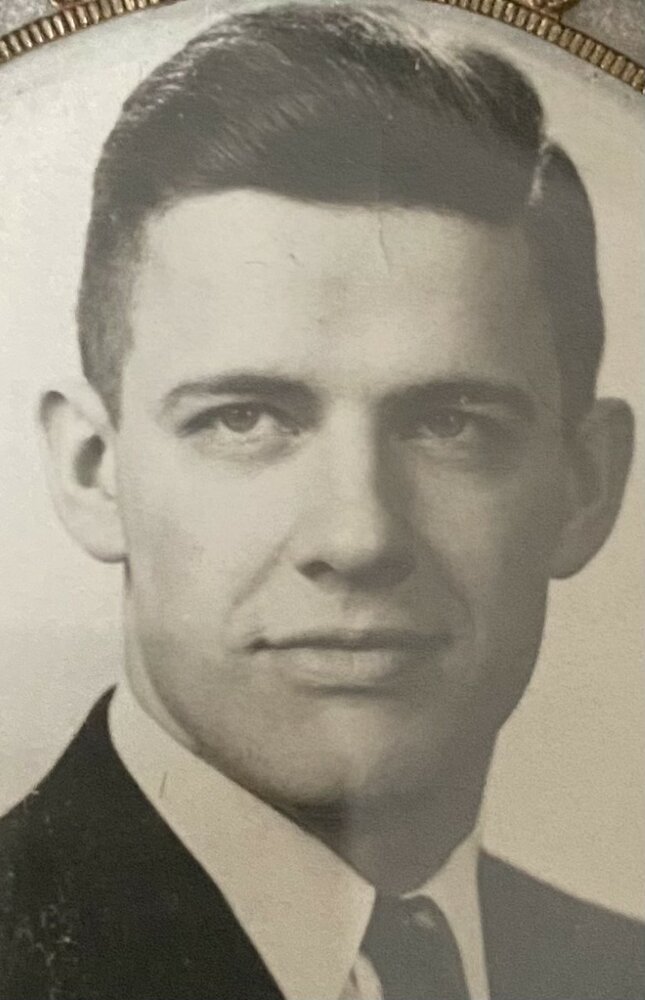 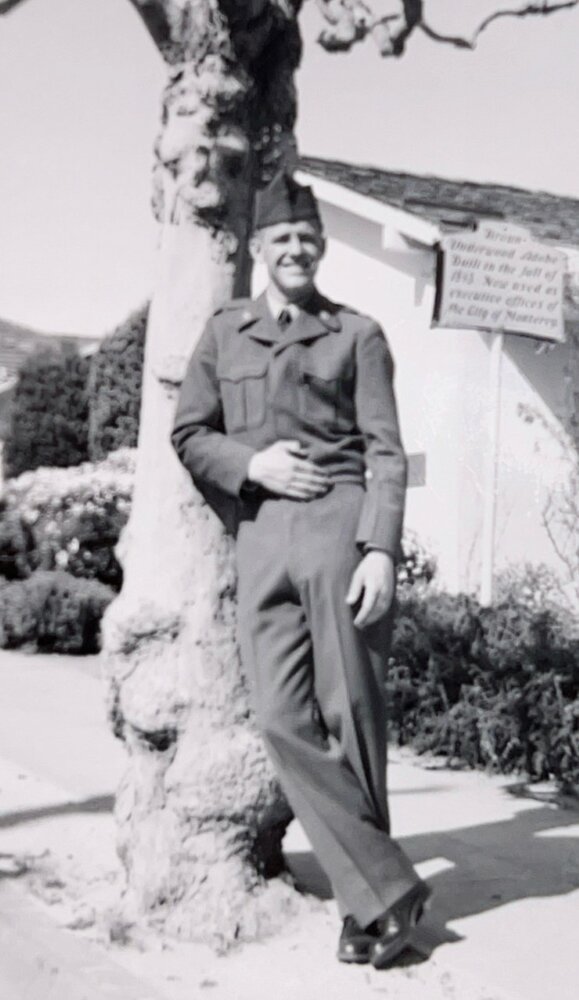 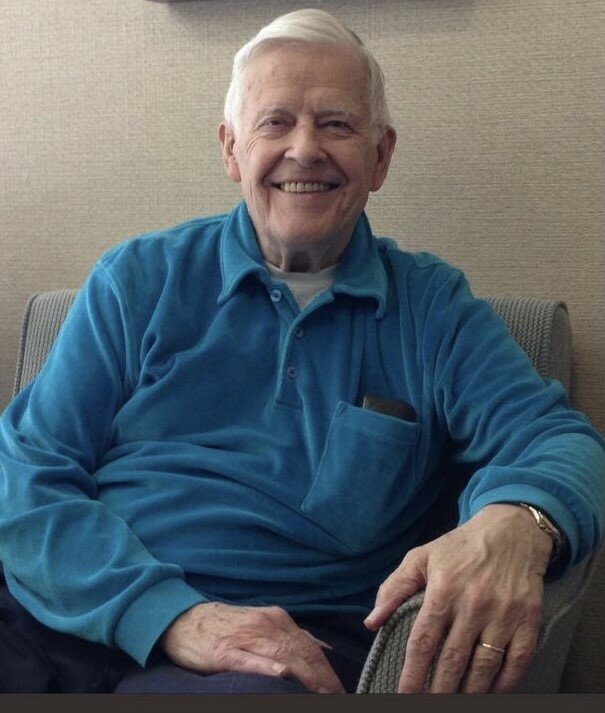 Don was born in Oak Park, Illinois to Dr. Felix and Thelma Tittle. He graduated from Oak Park River Forest High School in the class 1949, where he competed on the swim team, placing third in State. He majored in business at Northwestern University as a Phi Delta Theta, graduating in 1953. He was drafted into the army, serving in the 82nd Airborne as a paratrooper. After completing his service, he earned his MBA at Kellogg School of Management, Northwestern University. He met the love of his life, Gail Bradbury, at a gathering in graduate school, while Gail was an education major, also at Northwestern. They were married in 1957 in Chicago. Don worked for IBM at the Evanston office and went on to form three of his own sales companies. Don and Gail were active members of the River Forest Tennis Club during their many decades in River Forest, Illinois. Don’s work took him to Parsippany, New Jersey for two years, Phoenix, Arizona for another two years, and then back to River Forest. Don and Gail were faithful members of First Presbyterian Church of River Forest for many decades, where Don served as an elder and was involved in adult education. In 2015, Don and Gail moved to Scottsdale, Arizona and attended Scottsdale Bible Church. Don was an avid tennis player, chess player, and loved canoeing and fishing in the boundary waters of Minnesota. He is survived by his wife of 64 years, Gail, and his four children and their spouses, Ann Tittle Muller and Jay, Jean Tittle Stoffer and Dale, Karen Tittle Brinkman and Kurt, and John and Sarah Tittle. He is also survived by 13 grandchildren and 12 great children.

Don’s memorial service will be held at Immanuel Presbyterian Church in Tucson, Arizona, on Saturday, March 26, 2022 at 10 am, where John Tittle is pastor.

To send flowers to the family or plant a tree in memory of Donald Tittle, please visit Tribute Store
Saturday
26
March

Share Your Memory of
Donald
Upload Your Memory View All Memories
Be the first to upload a memory!
Share A Memory
Send Flowers