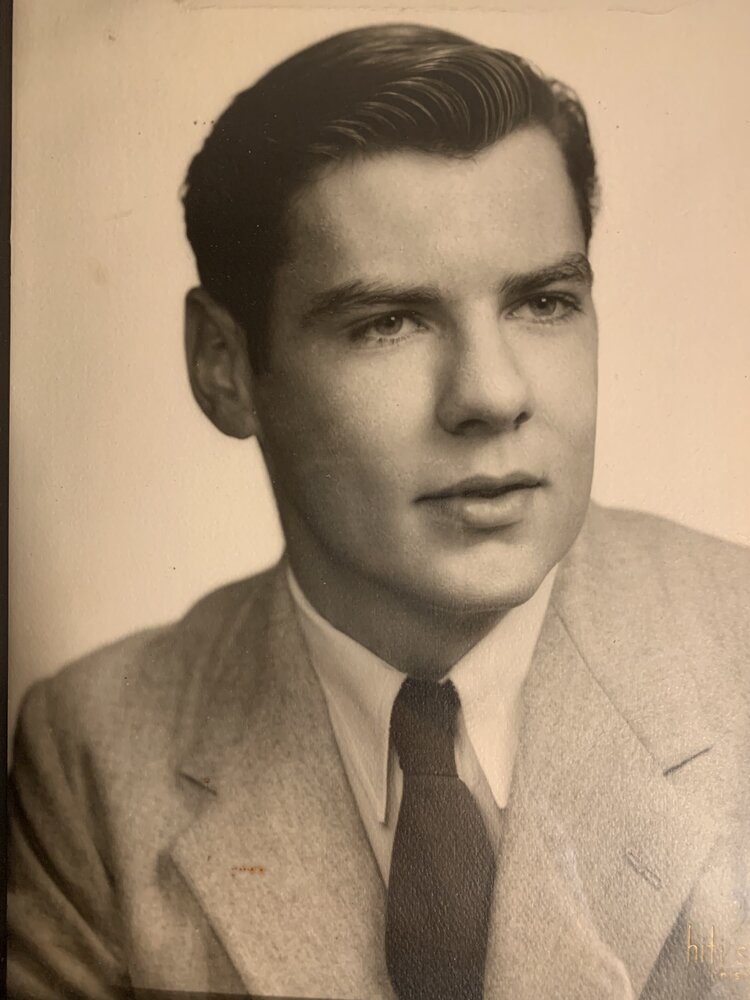 Larry Atwell Strom, age 83 of Tucson, Arizona passed away on Tuesday, February 22nd, 2022.  He was born to the late Carl and Iola Strom on March 23rd, 1938, in Baudette, Minnesota.  Larry graduated from Tower-Soudan High School in Tower, Minnesota where he enjoyed playing hockey and competing with the other teams up in the Iron Range in Northern Minnesota.  He also maintained lifelong friendships with many of his classmates.

Prior to his retirement, Larry started out as a pinsetter mechanic for Brunswick Corporation.  From there he worked his way up in the company, eventually becoming a Regional Service Manager based in Denver, Colorado and responsible for multiple bowling facilities in several states.  Larry later retired to Tucson, Arizona with his late wife Patsy in 2002 where he resided until his passing.

Larry enjoyed spending time watching football and hockey, was an avid boxing fan, going fishing, viewing old movies, listening to music, reading books, and most of all spending time with his children, grandchildren, friends, and telling them many wonderful stories from his life.  People who knew Larry soon understood that he could be a bit salty and rough around the edges. Larry was also an extremely hard worker, a brilliant mechanical mind, and had an amazing sense of humor.  He was extremely loyal among other things. Larry always made sure to tell and show us kids (and especially the grandkids) that we were loved.

In consideration of the current global environment (COVD-19), a memorial service will be held at a future date and time in Minnesota for both Larry and his wife Patsy Strom. The family encourages family and friends to leave a message with your reflections and memories of Larry at this website. The family also requests donations in lieu of flowers to the National Leukemia and Lymphoma Society in honor of his brother Dale Strom and many others who have succumbed to Leukemia.

To send flowers to the family or plant a tree in memory of Larry Strom, please visit Tribute Store

Share Your Memory of
Larry
Upload Your Memory View All Memories
Be the first to upload a memory!
Share A Memory
Send Flowers