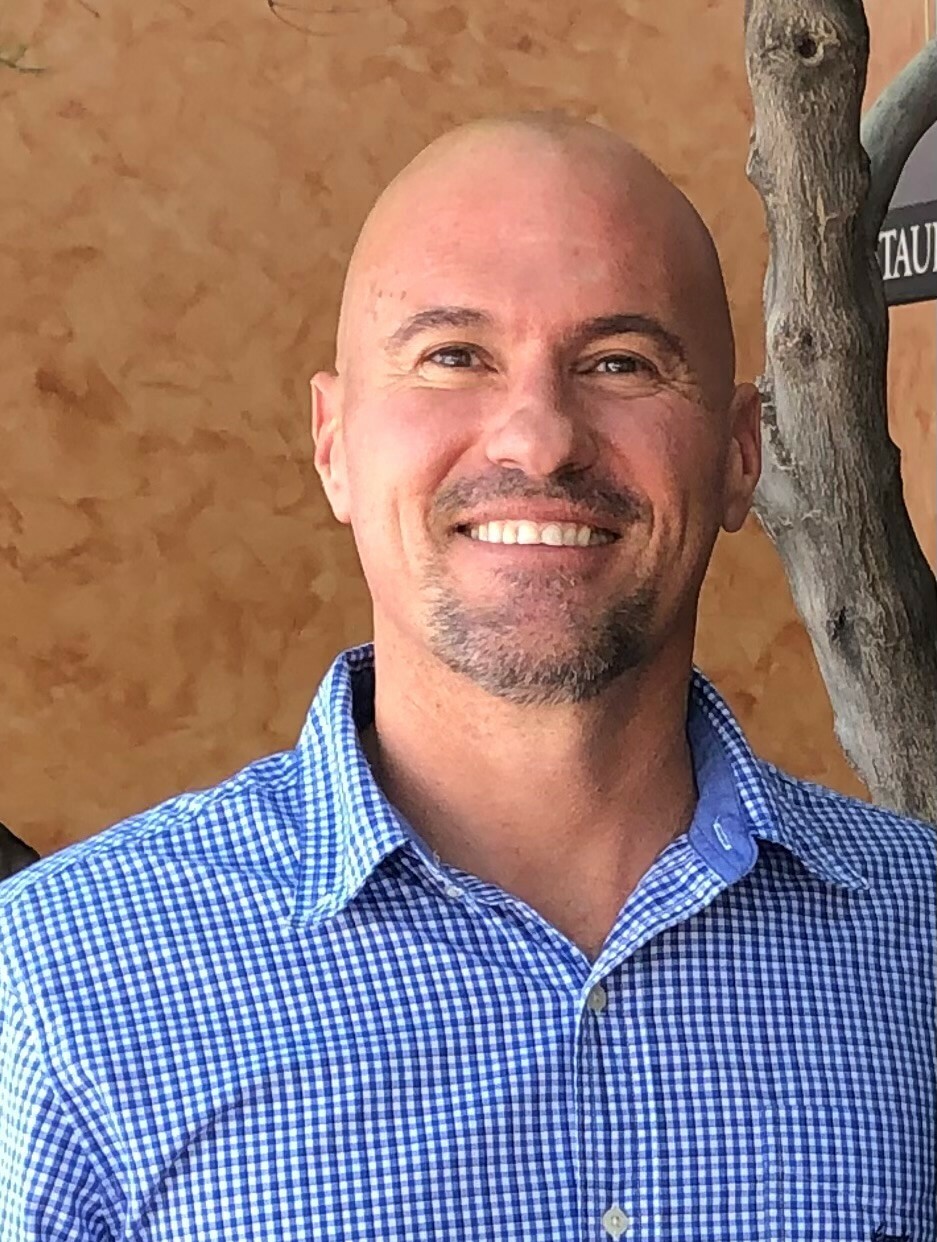 Paul was born in Cleveland, OH on October 28, 1972. In 1976, his family embarked on a cross country road trip to begin a new life in Tucson, Arizona. Once settled in the Sonoran Desert, Paul developed into a superb student and exemplary soccer and baseball player, especially as catcher.

A graduate of Sahuaro High School in 1991, he joined the Arizona Department of Corrections in 1993, rising to the rank of Corrections Officer III. During his twenty-year career he earned many commendations including the 2002 Corrections Officer II of the Year – Arizona State Prison Complex Tucson and Uniformed Employee of the Quarter in 2007 and 2009. He was also a member of the Department of Corrections Honor Guard and Tucson Special Security Unit. Upon retiring from DOC, he became a civilian supervisor in the Arizona Correctional Industries Sign Shop at APSC-Tucson. He last served as a security officer for El Rio Clinics in Tucson.

Throughout his life Paul was a perennial jokester, typically making silly faces in family pictures. Second only to his love for his family was his love for dogs, especially two loyal schnauzers during his life: Roscoe and Buddy. Between the two terriers, they shared a special bond that spanned over thirty years.

Paul was also passionate about cars, especially his blue Dodge Challenger Scat Pack, affectionately called “blue balls” because he never drove it. That, coupled with meticulous care, ensured it remained in pristine condition. Another lifelong passion included a deep-seated admiration for Ronald Reagan, the man and presidency. Ever protective of his daughter, he adhered to the mantra: “Dads don’t let daughters date democrats”. His favorite bands included Five Finger Death Punch and Metallica. Thankfully, he would occasionally tone it down with classic 80s hits. Later in life, he developed a joy of camping in the Arizona wilderness.

Paul was gentle heart in a hard world. His smile, irreverence, and kindness will be greatly missed.

In lieu of flowers, donations can be made in Paul’s memory to the Arizona Circle of Hope/American Foundation for Suicide Prevention. The family asks that you extend compassion and forgiveness towards loved ones suffering from mental illness.

To send flowers to the family or plant a tree in memory of Paul Louis, please visit Tribute Store
Monday
28
February

Share Your Memory of
Paul
Upload Your Memory View All Memories
Be the first to upload a memory!
Share A Memory
Send Flowers
Plant a Tree