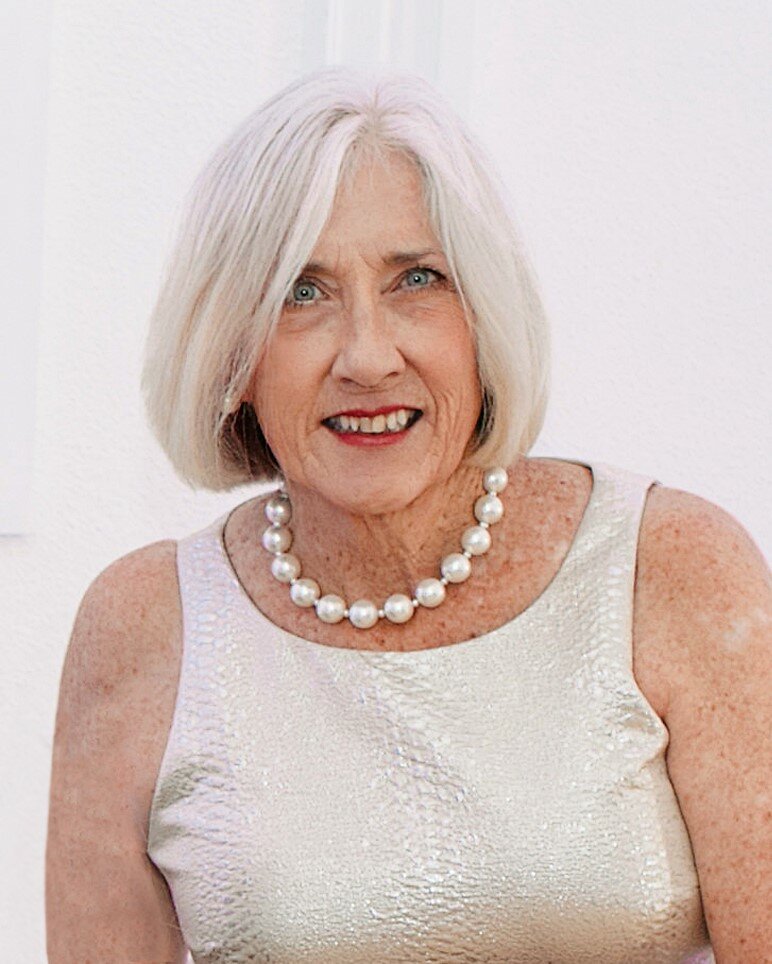 Maureen McCarthy Fox - In Maureen's words: Age 66, succumbed to cancer and passed into eternal life on February 13, 2022. Maureen was born in Buffalo, NY on September 17, 1955 to Thomas and Rita McCarthy. Due to her mother's poor health, her family moved to Tucson in 1960 when Maureen was five years old.

She graduated from Salpointe High School and the University of Arizona, where she obtained her B.S. in Nursing in 1977. Maureen met a handsome guy named Marty Fox while they were each celebrating their Irish heritage at the Green Dolphin on St. Patrick's Day in 1980. They were married on October 10, 1981, and together they were blessed with three beautiful children, who they raised to be compassionate, educated and independent adults.

For 12 years Maureen worked as an RN in the Pediatric ICU at Tucson Medical Center. Horrified by the number of drowning victims she cared for, in 1983 she helped found the first Tucson Drowning Prevention Committee, which educated the public, successfully lobbied to have pool building and safety codes enhanced, and from which today's drowning prevention programs evolved. Maureen eventually relinquished the job she loved in order to become a stay at home mom, a decision she never regretted. For five years she served on the Tanque Verde Educational Enrichment Foundation Board.

She loved to make a beautiful home for her family, and to that end, she became a Master Gardener. Together, she and Marty hosted annual gatherings of several dozen family members for a wonderful Thanksgiving feast and celebration.

Maureen had a keen interest in art, architecture, history and travel. She and Marty traveled to over 18 foreign countries, and throughout the United States. Favorite family gatherings took place at their cabin in Greer and at Otisco Lake, NY.

Maureen had a special place in her heart for Mission San Xavier del Bac. She was a member of the Patronato San Xavier, and thoroughly enjoyed sharing her knowledge about the Mission as a docent and tour guide. She gave not only soup, but also dignity and respect to the homeless while volunteering at the Casa Maria Soup Kitchen. Maureen was unwavering in her belief in the sanctity, dignity and worth of all human life, from conception until natural death.

Maureen loved and cherished every single member of her extended McCarthy and Fox clans, and she considered herself blessed and privileged to count herself among them.

A Funeral Mass will be held at 10:30 a.m. on Tuesday, February 22, 2022 at St. Thomas The Apostle Catholic Church followed by a reception in the parish hall. In lieu of flowers, please consider a donation to the Casa Maria Soup Kitchen or the Patronato San Xavier.

Share Your Memory of
Maureen
Upload Your Memory View All Memories
Be the first to upload a memory!
Share A Memory