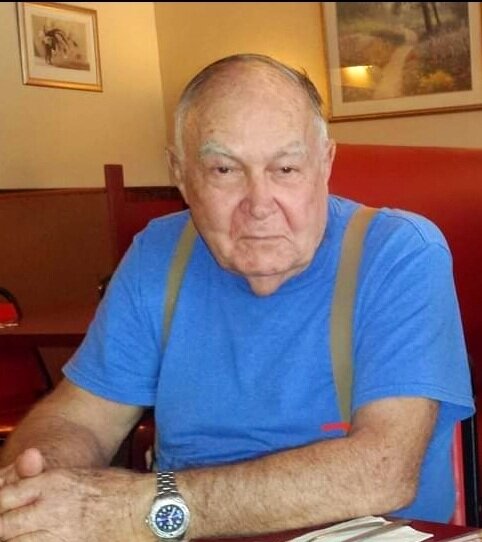 Tucson had been Marion’s home since 1971. After his retirement he enjoyed traveling the United States.

Share Your Memory of
Doug
Upload Your Memory View All Memories
Be the first to upload a memory!
Share A Memory