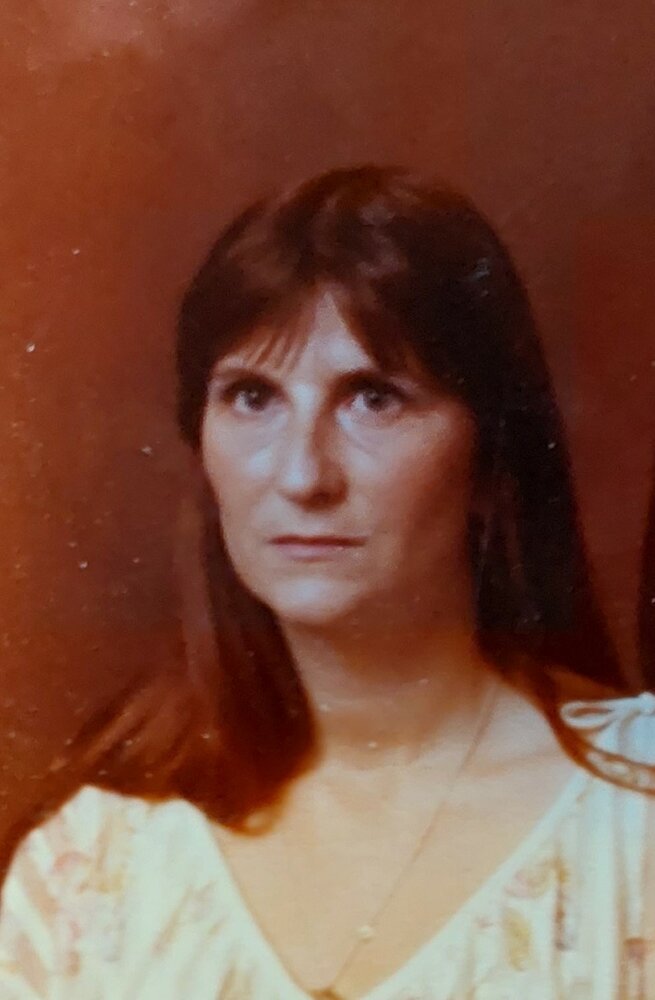 Rosalind Veronica Spinks, a long-time resident of Tucson, passed away after an injury and short illness at Northwest Medical Center on February 1st, 2022. Ros, as she was known to her friends, and her was born in Wembley, a suburb of London, UK in 1949. She was raised on the outskirts of London and moved to the United States in 1970. An Air Force wife, she lived in various locations across the United States before settling in Tucson where her husband Johnnie L. Spinks was stationed when he retired from the USAF in 1991. Rosalind was preceded in death by her twin sister Raechial, who passed away in 2013 and her granddaughter Teresa Marie, who passed in 2007. Rosalind is survived by her husband Johnnie L Spinks Jr., daughters Kimberley-Sue Wilkins, Crystal L. Soliz, and Tammy Lynn Hartzog and son Johnnie L. Spinks III. Rossie was Nana to her large brood of grandchildren- granddaughters Sarah Pritchard, Gracie, Emma, Rachel, Rebecca and Aurora Spinks and Stormie Lynn Soliz, grandsons Harry Hartzog Jr. and Jonathan, Benjamin and Matthew Spinks. Rosalind had one great granddaughter, Harley Gray who resides with her mother Sarah and father Hunter in Lincoln, NE. Rosalind was also “mom” or “nana” to dozens of children and adults around Tucson and will be sorely missed.

Family visitation will be 10:00 am to 10:30 am on Saturday, 12 February, 2022 at Brings Funeral Home on Broadway in Tucson. The family will host a celebration of Rosalind’s life at the Canyon’s Crown Pub and Restaurant on Tanque Verde from 11:00 am to 2:00 pm following the visitation. The family asks that donations in Rosalind’s name be made to friendsofpacc.org in lieu of flowers.

Share Your Memory of
Rosalind
Upload Your Memory View All Memories
Be the first to upload a memory!
Share A Memory