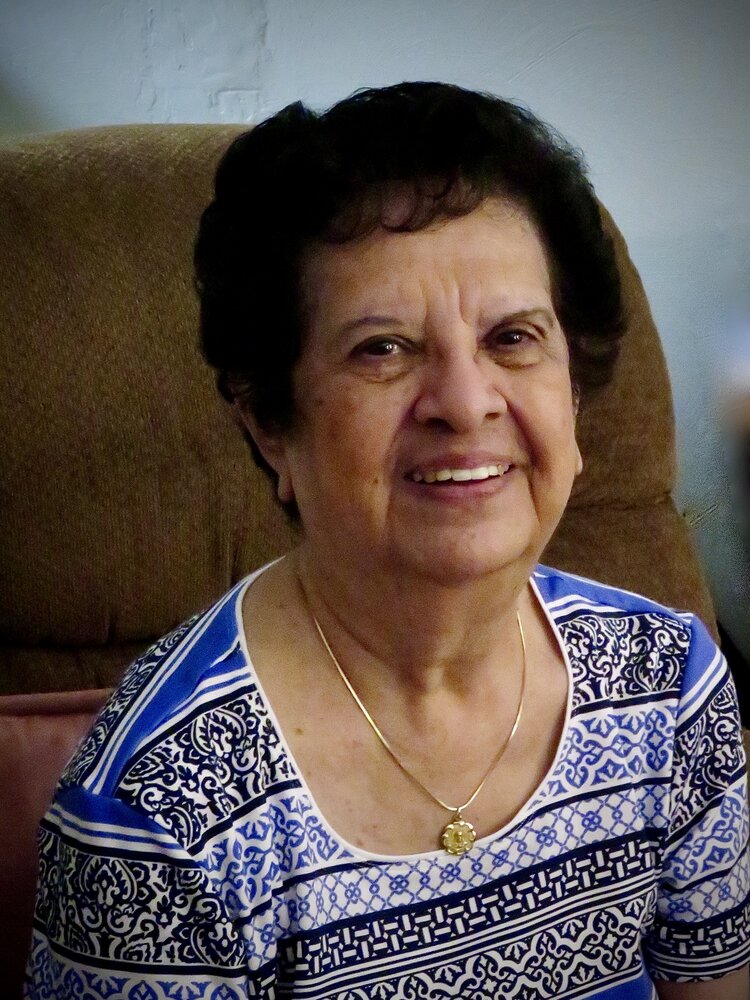 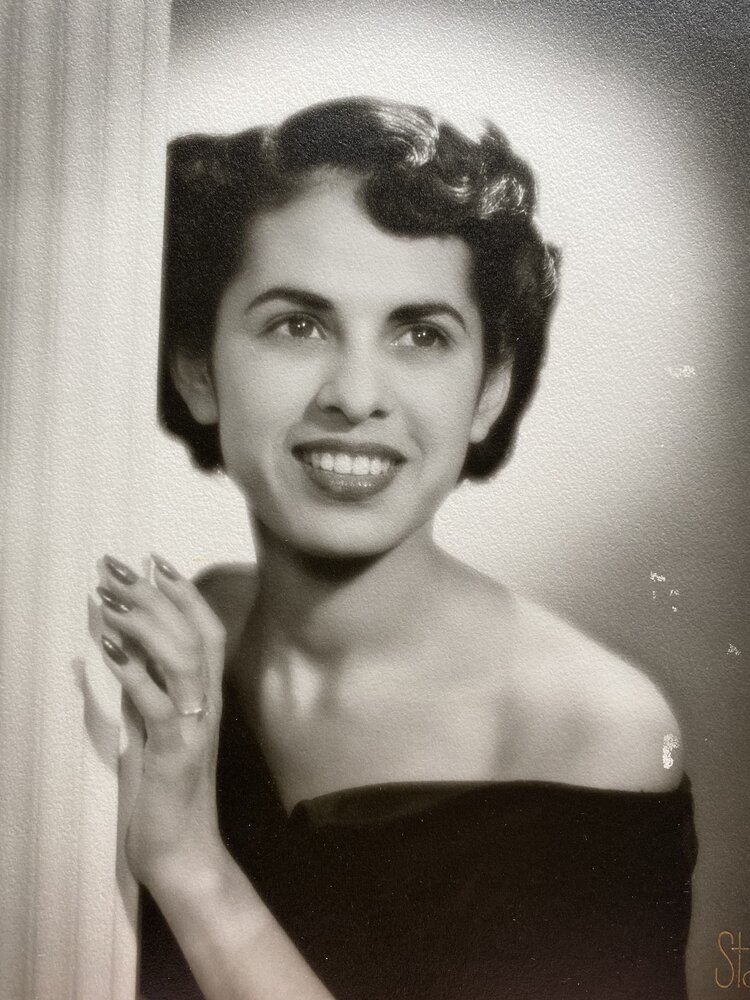 We regret to announce the passing of Mary Celia Montoya, 91, of Tucson, Arizona. She passed away on January 21st, surrounded by her family. She will be fondly remembered and sorely missed.

Mary Celia Quijada was born to Juan & Rosalva Quijada on January 10th, 1931, in Tucson, Arizona. Mary was the first grandbaby of the family, and the nickname followed her throughout her life - everyone called her "Baby." She enjoyed being spoiled by her parents, aunts, and uncles, and they enjoyed doting on little Mary. She attended Immaculate Heart Academy in Tucson and was always a bright student.

After graduating, she started working at a photography studio. She had a proud and long career at the University of Arizona, first as an executive secretary to the director of the student union, and then as an administrative assistant to one of the university’s vice presidents.

In 1950, Mary met Gilbert Montoya while working near downtown Tucson. Mary and Gilbert were married for 61 years until Gilbert’s passing in 2016. They had one daughter, Kathleen. The family has been longtime parishioners of St. Pius X Catholic Church in Tucson. In retirement, Mary & Gilbert enjoyed traveling all over the world.

Mary joins her husband Gilbert, her parents, and her brother in Heaven. She is survived by many loving family members, including her daughter Kathleen Stalzer, Kathleen’s husband Mark, and their five children.

To send flowers to the family or plant a tree in memory of Mary Montoya, please visit Tribute Store
Sunday
6
February

Share Your Memory of
Mary
Upload Your Memory View All Memories
Be the first to upload a memory!
Share A Memory
Send Flowers
Plant a Tree