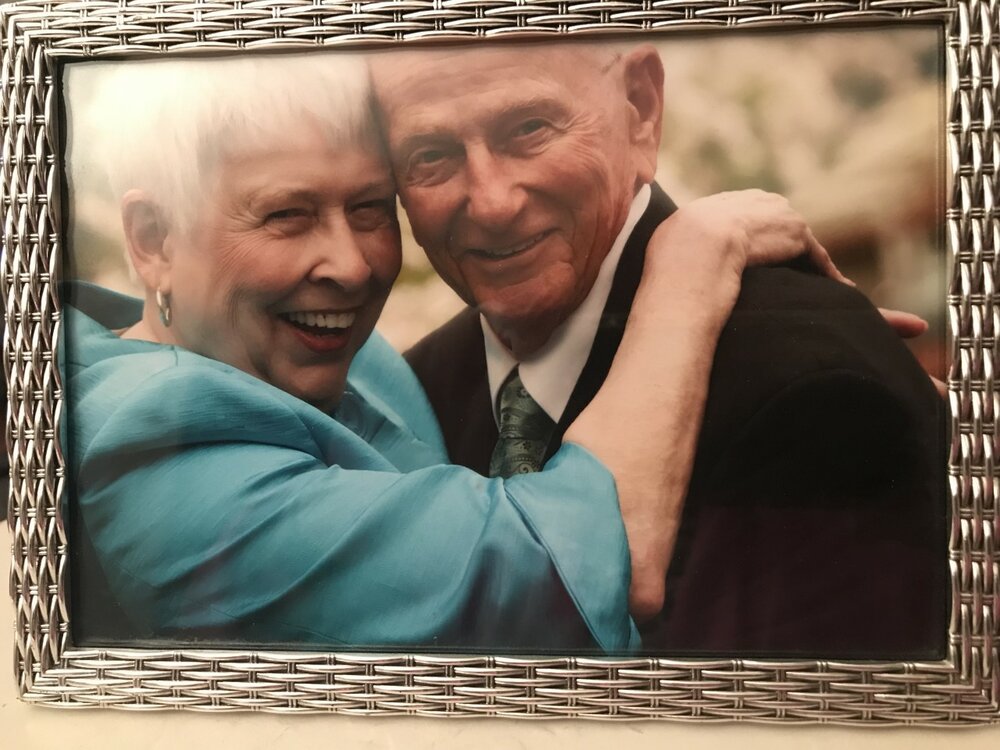 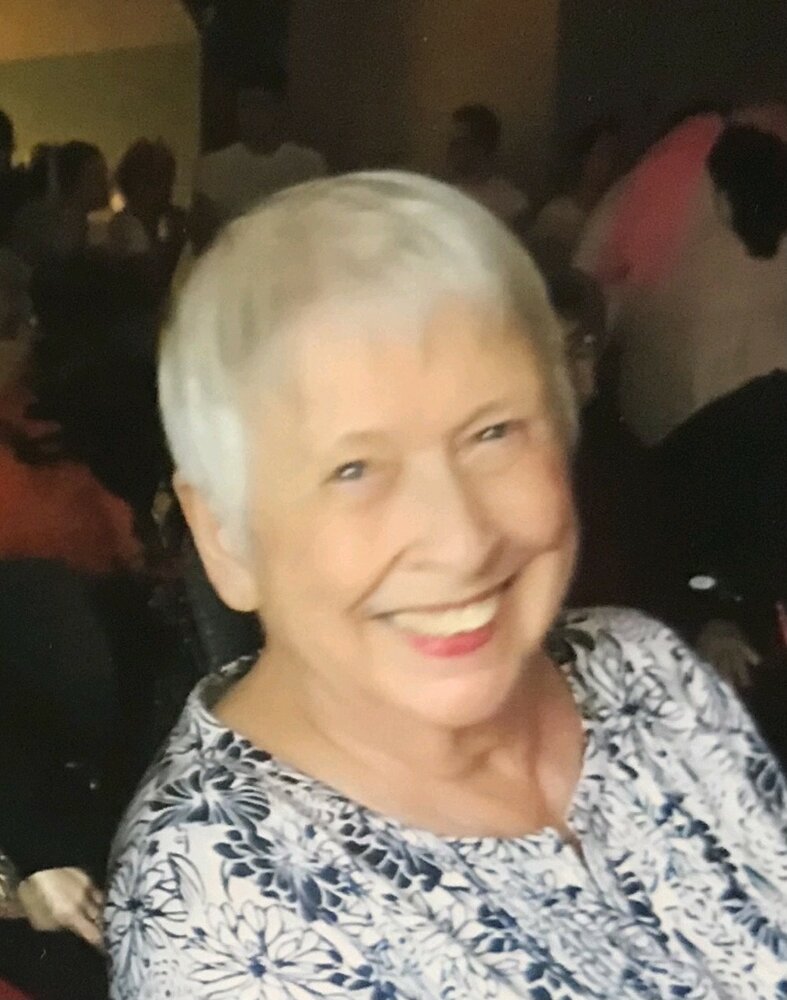 Martha grew up in Maryville, MO where she met her husband, John. They married February 1, 1951, and moved to Maloy, IA. John’s career took Martha to several towns and states including Hobbs, NM, Liberal, KS, and Spearman, TX. With each move, Martha took pride in establishing a home for her family. They retired in Oklahoma City, OK where they lived for 33 years. In 2017, Martha and John moved to Tucson, AZ to be close to their daughters.

Martha loved music, she played the piano, organ, and marimba. Her hobbies included reading, knitting, and needlework. She had a special affinity for Japanese Embroidery, completing all 10 Phases. Martha shared her talents and love of color with her daughters, family, and friends.

Martha is preceded in death by her parents Ernest and Helen Clymens, husband John L. Sheil, son John E. Sheil, and her sister, Sue Ogle. She is survived by her daughters and their spouses, Corinne and Tom Wilhoit, Jane and Mark Butler. Martha had four grandchildren and five great grandchildren.

In lieu of flowers, the family requests that donations be made in memory of Martha to Montserrat Jesuit Retreat House, Lake Dallas, TX. (www.montserratretreat.org)

Share Your Memory of
Martha
Upload Your Memory View All Memories
Be the first to upload a memory!
Share A Memory