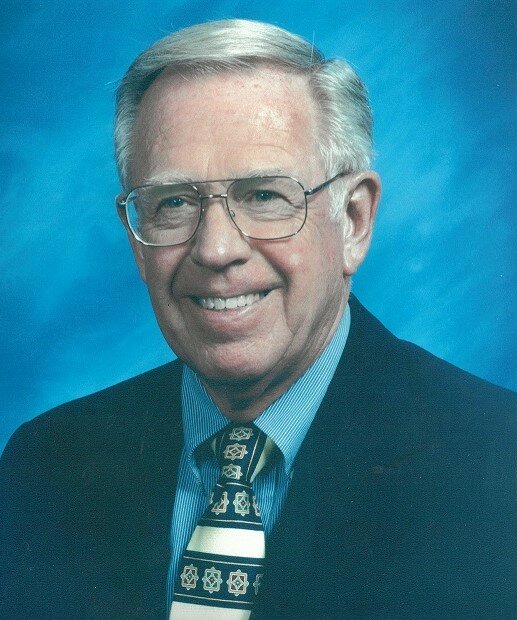 Donald L. Hagen was born on January 7, 1935 and died January 14, 2022. He is survived by his wife, Rosemarie Schulz and his eight children: Jeffery D. Hagen, Gregory A. Hagen, Julie M. Gecks, Christopher E. Hagen, Valerie H. Smith, Donette J. Conley, Bentley C. Hagen, and Elizabeth J. Rhoades. He is also survived by his sister, Barbara J. Lurndal as well as stepson Matthew B. Schulz and stepdaughter Amanda Schulz, 14 grandchildren, one step grandchild and five great grandchildren. He received his B.S. and M.S. degrees from University of Wisconsin- Stout and his Ed.D from the University of Illinois. He was in the Air Force pilot training program and obtained a private pilot’s license. Most of his experience was in education where he held positions as Professor, Dean, Vice President and retired as President of a technical college in WI. A celebration of life will be held at the Lutheran Church of the Foothills in the near future. In lieu of flowers, memorials may be sent to the Lutheran Church of the Foothills- Memorial Garden, 5102 N Craycroft Road, Tucson 85718, or the Alzheimer’s Association.

Share Your Memory of
Donald
Upload Your Memory View All Memories
Be the first to upload a memory!
Share A Memory