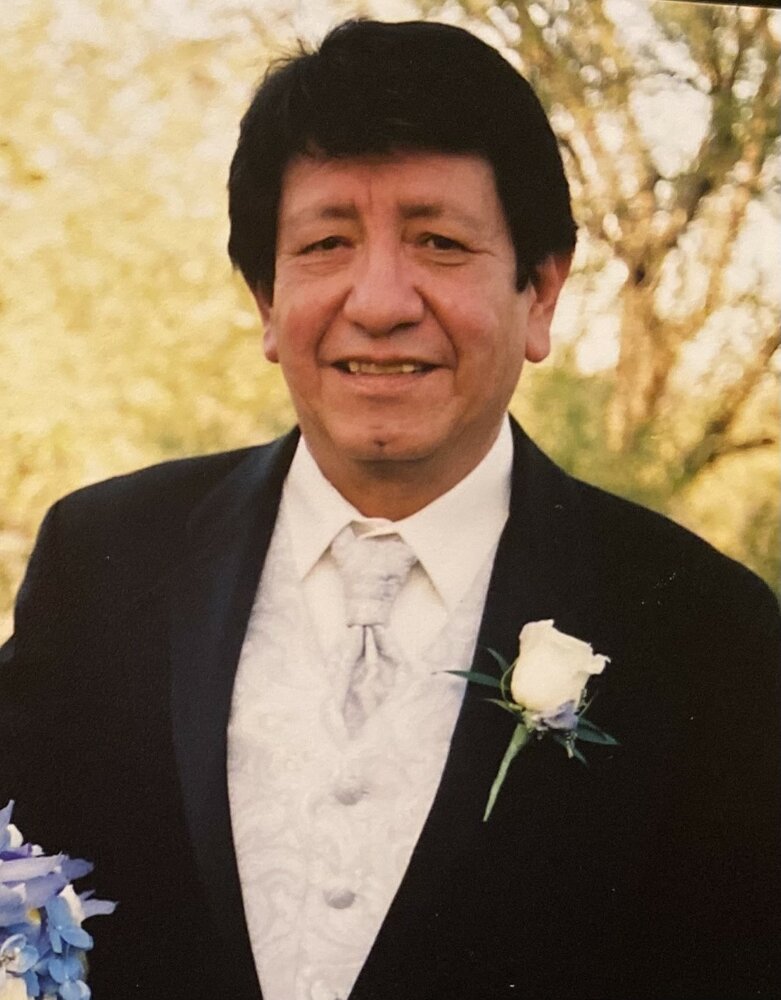 Obituary of Ralph A. Valerio

Ralph was born in Tombstone on October 30, 1944, to Encarnacion G. Valerio and Maria Manriquez. The youngest of four children, Ralph was raised in Tombstone and attended Tombstone High School where he lettered in basketball and football. He graduated from Tombstone High School in 1963 and enlisted in the U.S. Navy where he learned his trade as an aircraft mechanic. He served in the Navy from 1963 to 1967 and was stationed on the USS Kitty Hawk, the Navy’s supercarrier, for most of his military career. He was honorably discharged from the Navy in 1967.

After completing his enlistment, he returned to his hometown of Tombstone and married Cindy Hendrickson in 1968. They had two daughters together. Ralph worked as an aircraft mechanic at Libby Airfield on Fort Huachuca for approximately 20 years. Throughout his career, he worked in the aerospace industry for various companies in southeastern Arizona. In 2013, he retired from Sargent Controls and Aerospace and remained in the Tucson area.

Ralph was preceded in death by his parents, his sister Ramona Laffin, and his nephew Bobby Laffin. He is survived by his sisters Rosa Driggers and Nellie Fought; children Angela V. Warren and Deborah Valerio; and grandchildren Brian Warren, Andreas Garcia, Cameron Warren, and Marcus Garcia.

To send flowers to the family or plant a tree in memory of Ralph Valerio, please visit Tribute Store
Saturday
5
February

Share Your Memory of
Ralph
Upload Your Memory View All Memories
Be the first to upload a memory!
Share A Memory
Send Flowers
Plant a Tree