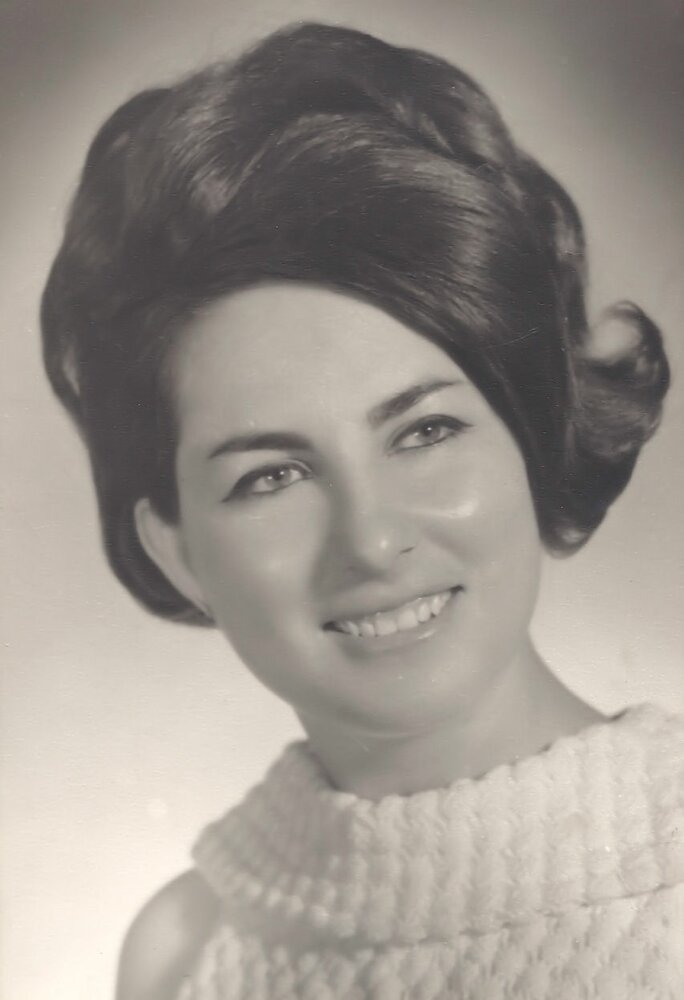 Maria Dolores Pompa Celaya, 79, of Tucson, passed away on the morning of December 25th surrounded by her daughters and grandchildren.

Dolores was born on October 14 to Pascual and Mercedes Pompa in Nogales, Mexico. Knowing Ruben E. Celaya since childhood they married in June of 1969. They later moved to San Francisco where they began their lives and had their three daughters.

This lifetime adventure would take their family of five to Seattle, Tucson, Phoenix, and back to Tucson. For several years, Dolores worked at St. Joseph’s Parish in Phoenix and then later volunteered at Most Holy Trinity in Tucson. Her faith in humankind has always been the cornerstone of who she was. Which is why what brought her the most joy was her five grandchildren after raising her three daughters.

10am Public Mass, 11am Private Burial - Immediately Family Only

Please note that the burial will be private to only immediate family since we have an immune compromised family member that will only be able to attend that portion of the services. The visitation, rosary, and mass is open to everyone. Thank you for your support!

In lieu of flowers, the family requests donations be made to Tucson’s Casa Maria Soup Kitchen.

Share Your Memory of
Maria
Upload Your Memory View All Memories
Be the first to upload a memory!
Share A Memory