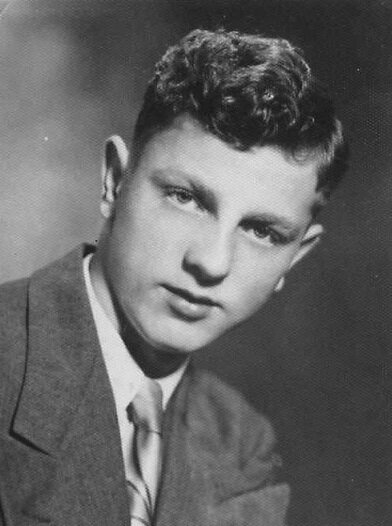 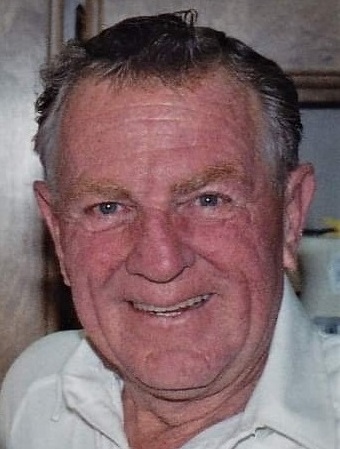 Devoted husband, father, grandfather, and great grandfather, born in December 1933 and passed away peacefully on December 24th, 2021 after a long struggle with health issues. John was born and raised in O'Neill, NE. Following high school, he enlisted in the US Army and served his country proudly as a Military Policeman at Fort Carson, CO. He met Evelyn Tracy, an LPN at Fitzsimons Army Hospital, in Aurora, CO, where they were married in 1955. John and Evelyn set up house in O'Neill, NE, and John began his lifelong career as a lineman, working for Consumers Public Power. In 1962, they moved to Arizona, living in Tucson, Flagstaff, Seligman, and returning to Tucson in 2003, after his retirement from Arizona Public Service. John and Evelyn were married for over 49 years when Evelyn passed away in December 2004. John and Evelyn are survived by their children, John C. (Roxanne), Dorothy (Ronald) Dillenburg, Jeanne (Jeffrey) Roberts, Steven, Timothy, Louis, Paula Kite, Mary Henckel, and Joseph; eleven grandchildren, and twelve great grandchildren. He is also survived by sisters Mary Frances Parish, Helen Martha (Max) Kunz, Dorothea (Alan) Crosby, Catherine Addison and twenty-two nieces and nephews. He is preceded in death by his wife, Evelyn; parents, John V. Vitt and Helen E. Vitt and sister, Margaret Trujillo. John loved airplanes, flying his Cessna, and taking joy rides with anyone who wanted to go. He also enjoyed technology from computers to smart phones. A one-time Grand Knight in the Knights of Columbus, and Seligman School Board Member, John remained active in his community, as HOA President, Treasurer, Secretary, and resident electrician. John was an active member of Our Lady of Sorrows Catholic Church until the pandemic and his health prevented his attendance. Viewing will be on Thursday, January 6, 2022, from 8:30AM to 9:30AM, at Bring’s Broadway Chapel, 6910 E. Broadway Blvd., in Tucson. Rosary will be recited at 10:30AM, and Funeral Mass offered at Our Mother of Sorrows Catholic Church, 1800 S. Kolb Rd. Burial to follow in All Faiths Cemetery, Our Lady of the Desert, in Tucson.

In lieu of flowers, the family suggests a donation to St. Vincent de Paul, Tucson, or Our Mother of Sorrows Catholic Church and School.

Share Your Memory of
John
Upload Your Memory View All Memories
Be the first to upload a memory!
Share A Memory