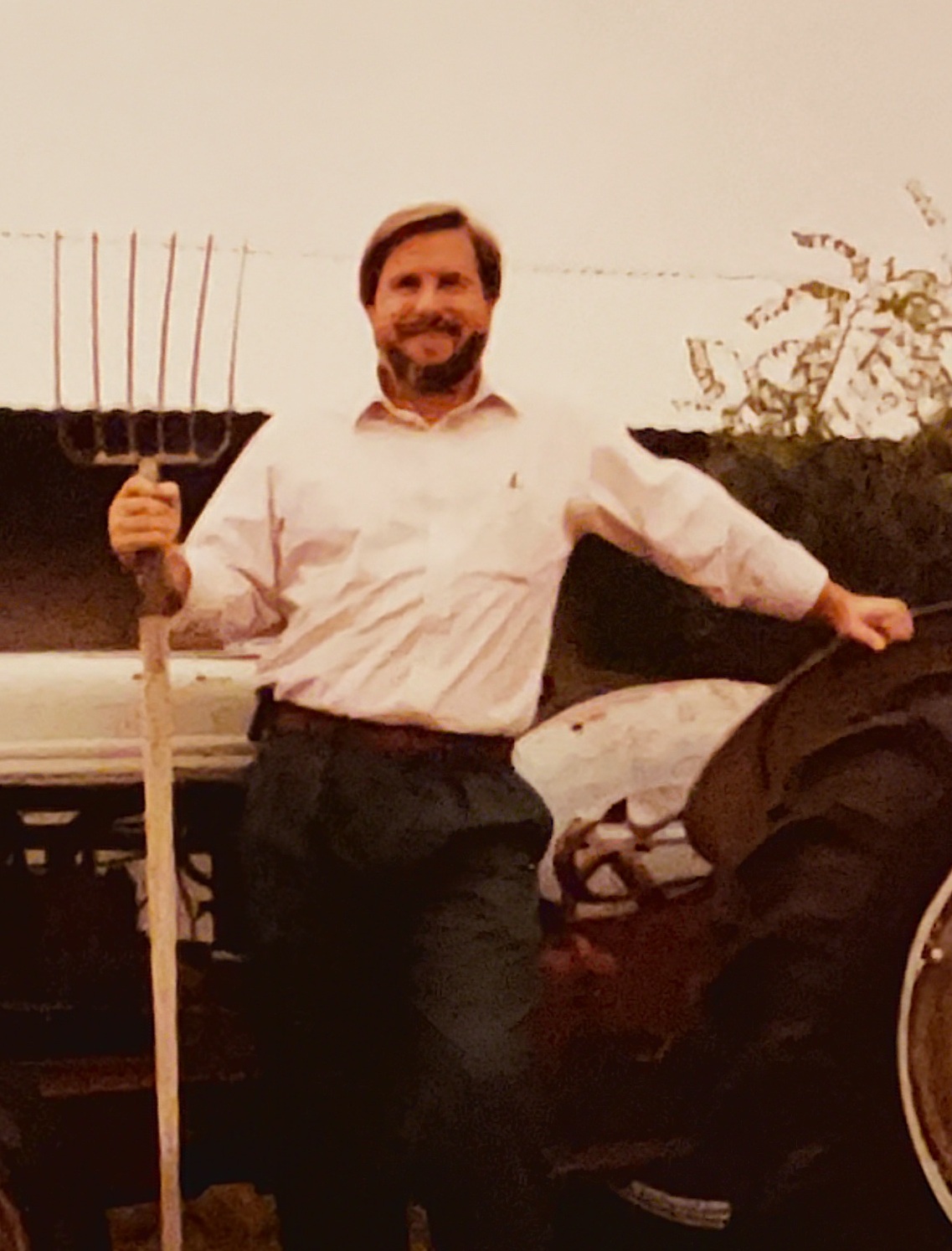 Lonnie lived in Lake Preston SD. until about 1961. Then he moved to Beresford SD. where he graduated from Beresford High School in 1969. He then went on to study at South Dakota State University in Brookings, SD. Majoring in AG. ED. He was in ROTC and the Young Republicans. He was offered an opportunity to attend the School of Mines in Rapid City, but his heart was in Agriculture.

Lonnie had his own construction company for several years doing remodels and additions around Southeastern S.D. He eventually bought an acreage near Lawton Iowa. There he worked on several large construction projects including a power plant and sewage plant. Work dried up in the area and in May of 1979, Lonnie moved to Arizona, where he went to work with his brothers until he retired.

Lonnie was involved in numerous organizations. He helped charter the first Jaycees chapter in Parkston SD. Was active in Beresford Jaycees and helped charter the Sioux Falls, Granit City Jaycees. While in Arizona he held numerous positions with several contractor’s associations including the Arizona Contractors Association and the Arizona Wall and Ceiling Contractors Association.

Lonnie is survived by.

Along with many nieces and nephews.

Funeral services for Lonnie David Stonefield will be held at Brings Funeral Home.

To send flowers to the family or plant a tree in memory of Lonnie Stonefield, please visit Tribute Store
Monday
20
December

Share Your Memory of
Lonnie
Upload Your Memory View All Memories
Be the first to upload a memory!
Share A Memory
Send Flowers