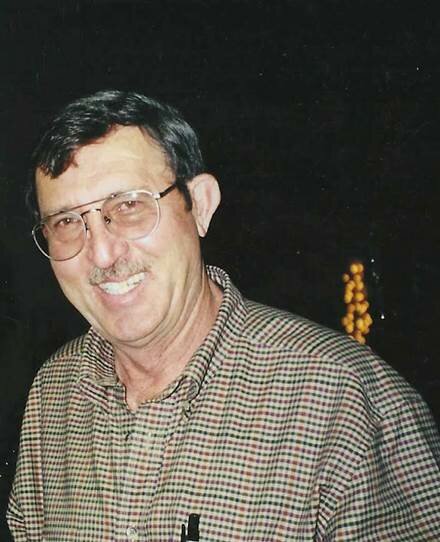 Memorial Services for David H Bennett will be held on January 22, 2022, 10 am at All Faiths Memorial Park, 2151 S Avenida Los Reyes, in Tucson, AZ. David (“Dave”) H Bennett, 74 years of age, of Tucson, Arizona, passed away on Monday, November 22, 2021, at St. Joseph’s Hospital in Tucson. Dave was born on February 12, 1947, in Whitmer, West Virginia, the only child of Pauline Teter and Jack Bennett. Dave was the biological son of Quentin White but was later adopted by Jack Bennett. The family later moved to Melbourne, Florida and Dave received his education from Brevard Public Schools and later graduated from High School, with the class of 1965.
Dave served in the United States Air Force, including a deployment to Vietnam during the Vietnam War. Following his honorable discharge from the Air Force, Dave joined the Air National Guard where he served for 33 years. Upon retiring from the Air National Guard, he was mobilized by the Air Force where he served for an additional 9 months. For his service to our country and outstanding performance in the service, Dave was awarded numerous Medals and Decorations.
On February 17, 1982, he was united in marriage to Kathleen (“Kathy”) Jeffers in Tucson, Arizona.
Dave enjoyed history programs on TV, bowling, hunting, golf, archery, Nascar and travelling but most of all, he enjoyed making people laugh. Dave and Kathy were full-time RV’ers for 10 years and they traveled coast to coast and make friends across the country.
He was a member of the American Legion Post 36 in Tucson, Arizona, the Escapees RV club, and a private club that he formed with his friends. If you were a member of that club, you know which one.
Dave will be remembered as the guy that could make anyone laugh. He was the best husband and father that anyone could wish for. His love was unconditional, and we are better people for having been loved by him. His children and grandchildren will fondly remember all the love he gave them and the time that they spent with him learning about his hobbies and just laughing! We have so many wonderful memories.
Dave was preceded in death by his parents Jack and Pauline Bennett and his sister Dottie Alt.
Dave leaves to celebrate his life: his wife, Kathy Bennett; his children: David Bennett II and his wife Sandy of Maple Valley, Washington; Clay Bennett of Enumclaw, Washington; Karen Graser and her husband Jeff of Tucson, Arizona; and David Jeffers, of Yuma, Arizona; Grandchildren: Briana (“Graser”) Guzman and her husband Angel of Scottsdale, Arizona; Joshua Graser and his wife Lauren of Tucson, Arizona; one sister Trudy Sponaugle and her husband Larry of Upper Tract, West Virginia; and many nieces, nephews, other relatives and friends.

To send flowers to the family or plant a tree in memory of David Bennett, please visit Tribute Store
Saturday
22
January