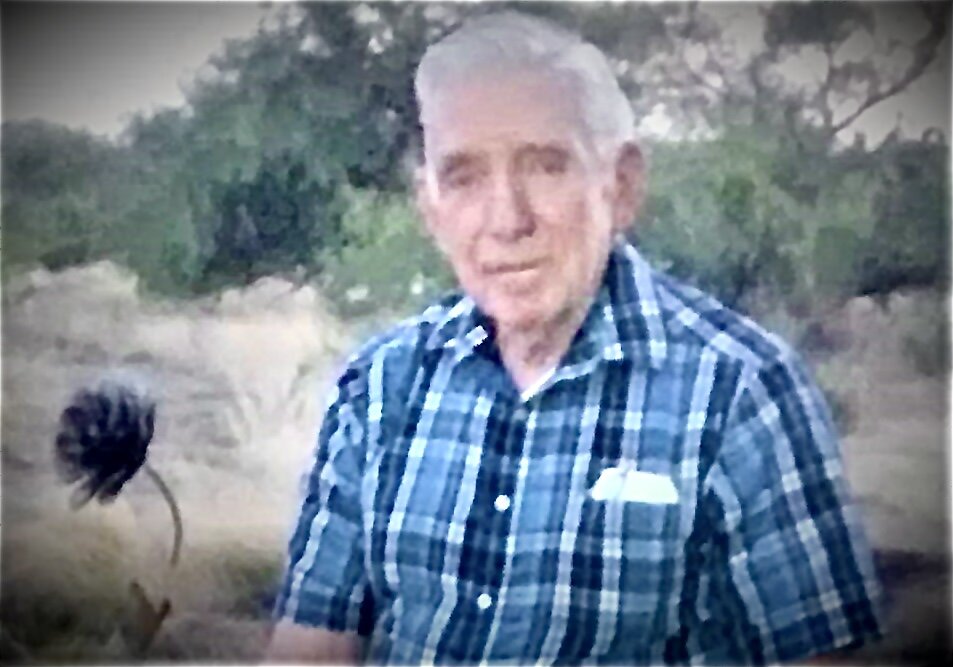 David Justice, loving husband and father, passed away on Friday, the 3rd of December 2021, at the age of 87 in Tucson, Arizona. David will be remembered as kind and giving and as the proverbial rock of the family.   He entered the Army in 1957 and was recognized, among other things, as an excellent marksman. During this time he married his wife Betty and they remained wed until his passing.   David retired from the post office after 47 years of dedicated service and had received glowing merits for his achievements.  Growing up in rural Kentucky, David was a true country boy at heart.   He learned to play the banjo, harmonica and could chop wood like a beaver.  His love for bluegrass music never left him, and you would often hear him playing Flat and Scruggs on his car stereo.   David fought long and courageously with a persistent lung condition that ultimately contributed to his passing.  He leaves behind his wife of 64 years, an only daughter, four grandkids, four great-grandkids, and his sister, Verdie Justice. He will be greatly missed.

To send flowers to the family or plant a tree in memory of David Justice , please visit Tribute Store