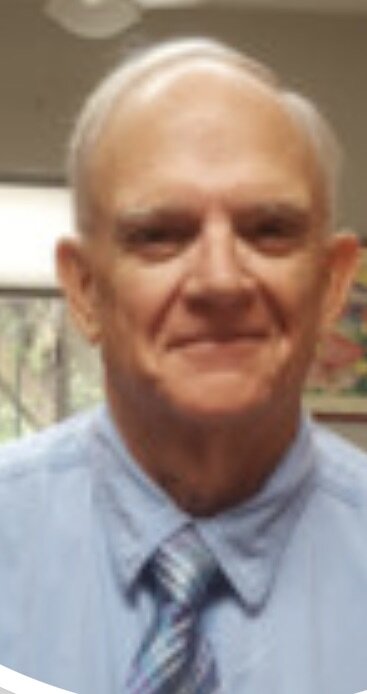 Our family is saddened to announce the death of Bernard P. “Buddy” Stefanek of Tucson, Arizona on December 2, 2021.

Buddy was born and raised in New York.  He graduated St. Pascal’s High School in St. Albans, New York in 1963 and St. Francis (NY) College in 1968.  He often spoke with fond memories about his first teaching position as a French teacher at Holy Family High School in Huntington, New York from 1968-1974.  He taught both French and Spanish at his later teaching stops which included Hauppauge, Southold, Locust Valley, Shoreham Wading River, and Three Village all on Long Island along with Flowing Wells High School in Tucson, Arizona.

Besides teaching, Buddy also worked in sales at companies such as Sonceboz, Habia, Lawrence, and Visiontron.  He also had his own business by the name of KAST Enterprises where he sold signs and uniforms to post offices all over Long Island.

Buddy began a new chapter in his life in 2005 when he moved to Tucson, Arizona.  He spent his final sixteen years enjoying life with friends and family in Tucson, except for a six month stint in Massachusetts in 2016-2017 where he spent cherished time with his son and granddaughters.

Buddy was a true people person.  He enjoyed officiating basketball and umpiring softball.  He was an IAABO Basketball official for decades on Long Island and an additional year in Massachusetts.  He was an avid bowler throughout his life and participated in many leagues.  In his later years, he biked all over Tucson and traveled to places such as Ireland, France, and Canada.  One of his favorite vacations was a bicycle trip through France.  Also, he loved talking to all of his passengers as an Uber driver in Tucson.

A celebration of life for Buddy will be held on January 15, 2022 at St. Pius X Catholic Church.

In lieu of flowers please make a donation to your favorite charity in Buddy’s name or to St. Pius X Catholic Church.

To send flowers to the family or plant a tree in memory of Bernard Stefanek, please visit Tribute Store

Share Your Memory of
Bernard
Upload Your Memory View All Memories
Be the first to upload a memory!
Share A Memory
Send Flowers