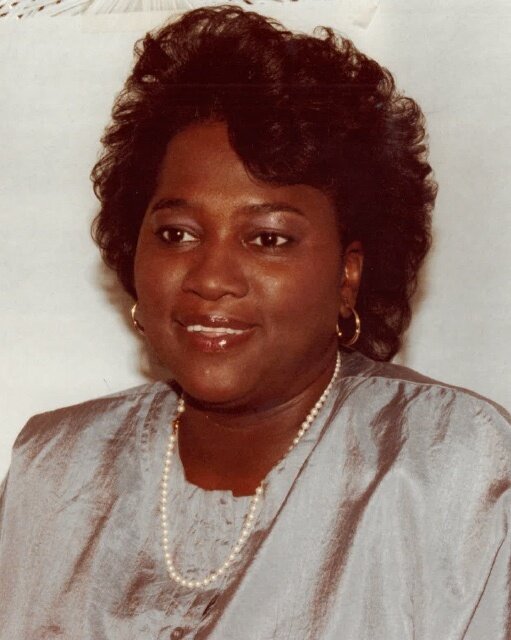 She departed this life on November 22nd, 2021.  She attended the Bessemer City School System, graduating from Paul William Dunbar High School class of 1960.

As a very young black woman of the deep south in the 50’s she was witness to man’s inhumanity to man.  It was during these troubled times and at an early age she confessed to Christ, a relationship she steadfastly maintained throughout her life. During her world travels she served in numerous churches in various positions and led her family on tours to historic religious sites throughout the world. In later years her walk with the Lord was at the Living Waters Ministries Church here in Tucson where she served until her death.

To send flowers to the family or plant a tree in memory of Beatrice Suitt, please visit Tribute Store
Tuesday
7
December

Share Your Memory of
Beatrice
Upload Your Memory View All Memories
Be the first to upload a memory!
Share A Memory
Send Flowers