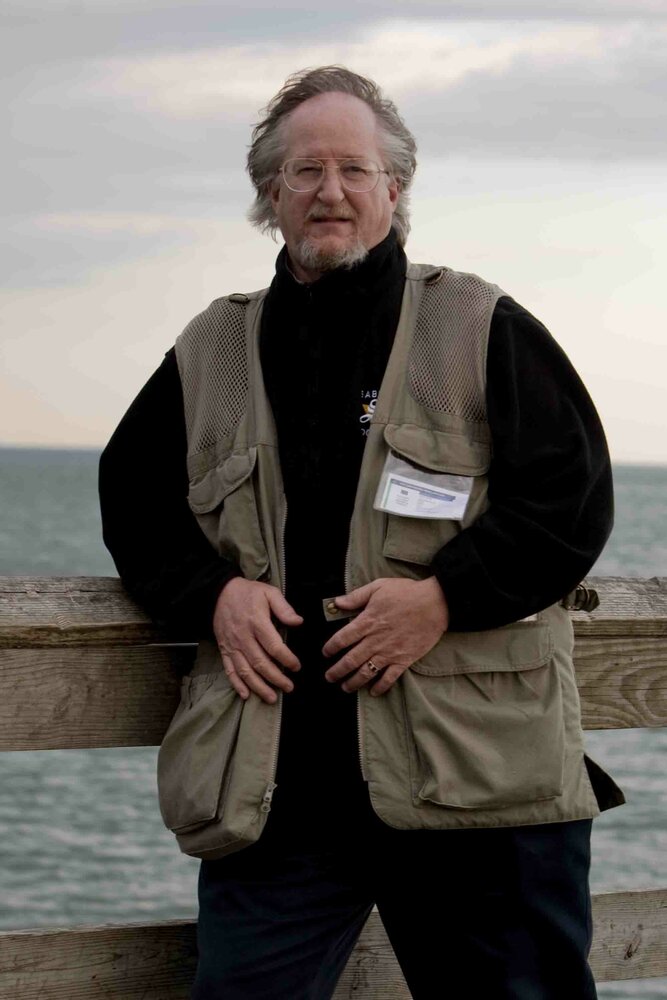 Michael Benson, beloved husband, father, and grandfather, died on Monday, November 22, 2021, from complications due to COVID pneumonia at the age of 68. He was a life-long photographer, a decorated war veteran, and a world traveler who loved to teach others.

Born in Provo, Utah, and raised in Idaho. He graduated from Brigham Young University (BYU) and worked as an archeologist for the state of Utah. In 1981 he was commissioned in the United States Air Force, where he worked as an Air Battle Manager on the E-3 Sentry (AWACS). His meticulous attention to detail and drive to serve his country led him to many notable achievements. After 27 years of dedicated service to his country, Michael retired in 2007, where he then went to work for Northrup Grumman until 2013. He then went on to spend his retirement years indulging in his hobbies and interest, some of which included photography, firearms, food, travel, sports, and being a grandfather.

Michael is survived by his wife of 38 years, Regina, his sons; Cameron, Reece, Jordan, his daughters, Shirona, Dallas, and Chandler. As well as his grandchildren Corinne, Aiden and Justin Russell and Ethan, Caden, Ashton, Kendal, Sean, and soon to arrive Raegan O’Brien. Services will be held at 0930L at Bring’s Broadway Chapel 6910 E Broadway, Tucson. Followed by full military honors at the Veterans Memorial Cemetery at 1300L in Sierra Vista, after which friends and family are invited to our home for food and memories.

Flowers or a donation to a charity of your choice in his name would be greatly appreciated.

Share Your Memory of
Michael
Upload Your Memory View All Memories
Be the first to upload a memory!
Share A Memory