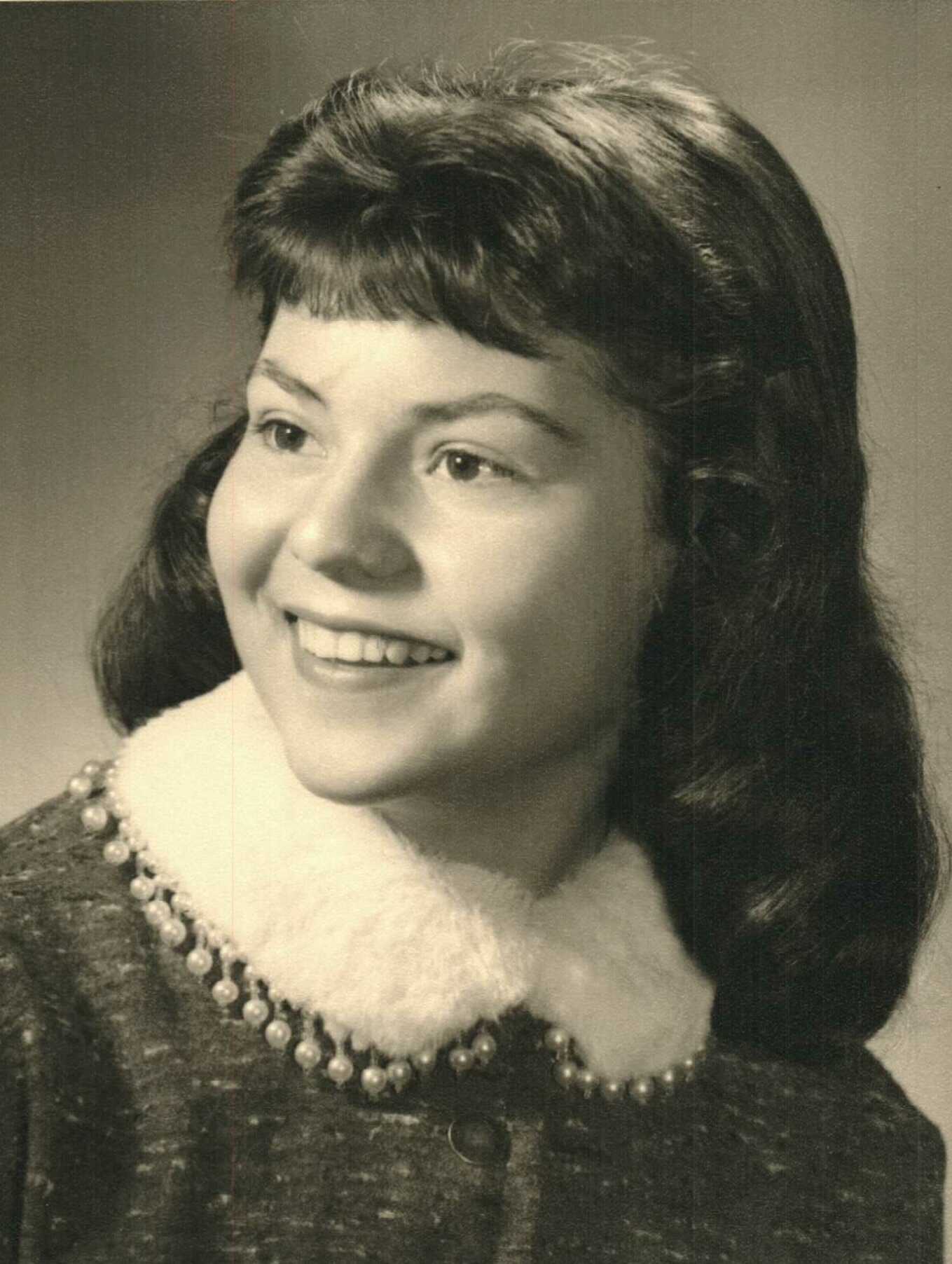 Rosemary was born August 30, 1942 in Berkley, California to Gilbert and Helen Padilla.  She graduated from Canoga Park High School in 1960.  She was married to Jacob Aills in 1961 and raised 4 children.  She worked at several local banks in Grants Pass.  At the time of her passing she was survived by her husband Jacob Aills, her sister Helen Valenzuela, three sons Jacob Aills and wife Leslie, Jess Aills and wife Heather, James Aills and daughter Deborah Huddleston and husband Todd, 8 grandchildren and 3 great grandchildren.

Share Your Memory of
Rosemary
Upload Your Memory View All Memories
Be the first to upload a memory!
Share A Memory