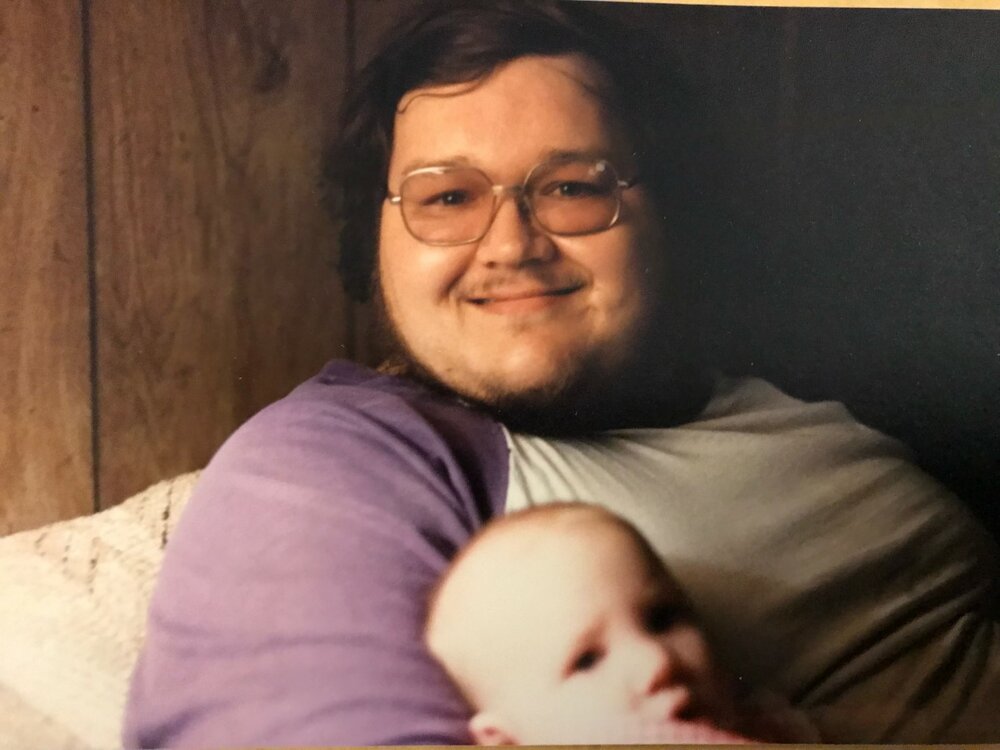 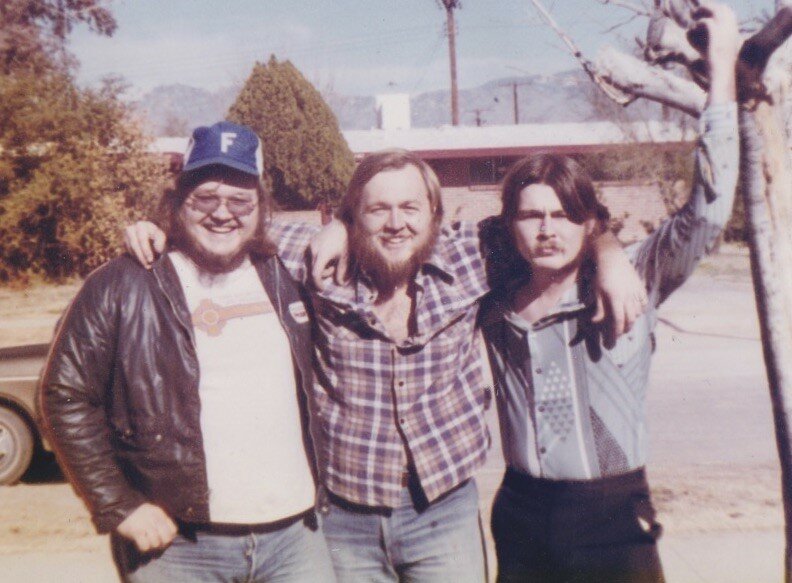 Scott Phillip Severson was born at St. Hospital in Elgin, Illinois on November 1st, 1953. He was the second of the three sons of Daraleen M. and Bennett R. Severson. He attended Sheridan Elementary School until 1964 when the family moved to Tucson, AZ. He then attended Keeling Elementary, Amphitheater Junior High and Amphitheater High School.

In high school Scott was a member of the Future Farmers of America and served as local president for four years. He amassed many awards and ribbons from county and state fairs for his work in agriculture and his skill as a welder. He was also a member of the National Honor Society.

After graduation Scott worked in a variety of fields, most notably as a master machinist, adept at rebuilding automobile engines. Later he became a locksmith, a profession that may have been presaged by his childhood habit of collecting old keys. His recreational pursuits were equally varied: he was an avid fisherman, and hunter, an excellent and enthusiastic bowler, and for several years he pitched A-League Fast-pitch softball, traveling with his team to various tournaments around the state.

Scott was preceded in death by his mother (1999), father (1970), and younger brother Eric (2006). Scott is survived by his wife Delores, her son Gino, his brother Marc, numerous nieces and nephews and other family who greatly miss the humor and warmth of ‘Scooter’, Uncle Scott.

Share Your Memory of
Scott
Upload Your Memory View All Memories
Be the first to upload a memory!
Share A Memory