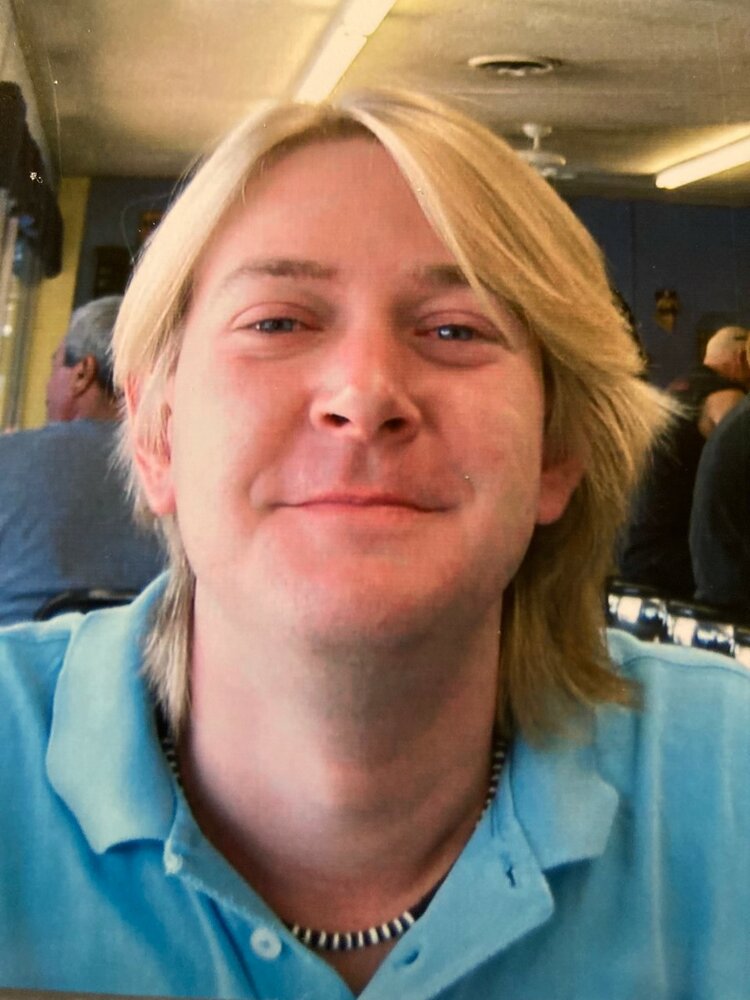 Kevin Raubenolt passed away on October 7th, 2021, and is survived by his mother Sarah and sister Vanessa, both of Tucson, Arizona. He was predeceased by his father, Alvin. Kevin was 42.

Born on June 21st in Tucson, Arizona, Kevin lived his entire life in Tucson and loved the desert lifestyle. He attended Catalina Foothills High School as well as the University of Arizona. While at university, Kevin double-majored in journalism and religion, both important subjects to him. He also minored in East Asian studies. University was where he began working for Arizona Public Media as a student crew member. After graduation, he continued working for AZPM in their fundraising department. He was a producer on many fundraising campaigns for PBS and NPR, which was very fitting since he was an enormous fan of both. Kevin eventually moved to the promotions department at AZPM, where he produced television spots.

Kevin had many hobbies and interests, one of which was genealogy. He spent many hours researching his family roots and eventually traced the family back to the 18th century. Kevin also loved to travel, and his journeys took him all over the world. His favorite places included Ireland, Rome, Paris, London and of course, New York City. He also spoke Japanese quite well and stayed with a local family while visiting Japan. Kevin’s other hobbies included listening to music, playing chess, and sitting around with friends conversing on religion, philosophy, and other matters of the world.

Kevin will be sorely missed by his family, his god child, his coworkers, and his many friends. Services will take place at Saint Odilia’s Catholic Parish, 7570 N. Paseo Del Norte in Tucson, AZ beginning at 10:30am on October 22. A viewing will be held at Bring’s Funeral Home, 6910 E. Broadway Blvd. Tucson, AZ from 4-7pm on October 21.

To send flowers to the family or plant a tree in memory of Kevin Raubenolt, please visit Tribute Store
Thursday
21
October

Share Your Memory of
Kevin
Upload Your Memory View All Memories
Be the first to upload a memory!
Share A Memory
Send Flowers