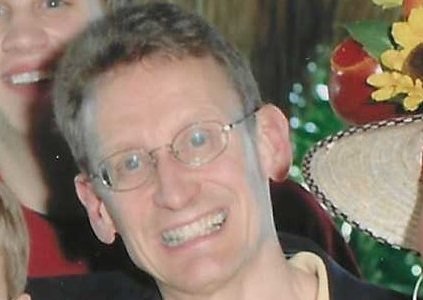 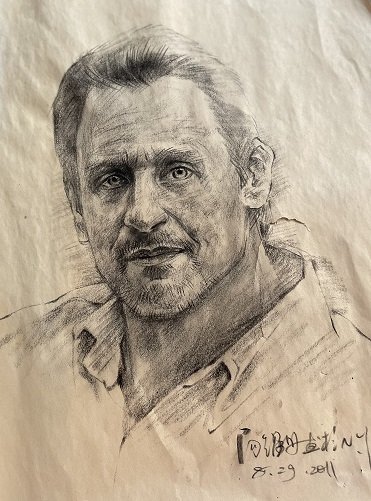 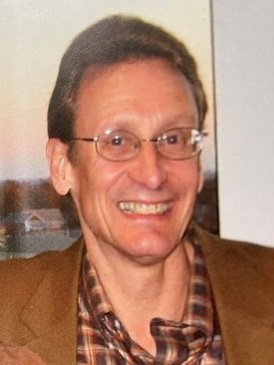 Robert Joseph Redman, 65, died peacefully August 1, 2021, in Tucson, AZ, in the company of his loving sister Carol Redman Carpenter, who had been his devoted caregiver during a long illness.

“Bob” was born in Kansas City, MO, on November 7, 1955, to John F. Redman III and Patricia Power Redman. He was a graduate of St. Ann’s Catholic School in Prairie Village, KS, and Rockhurst High School, Kansas City, MO, Class of 1974. He excelled in scholastics, and was a member of the varsity tennis and soccer teams. He attended the Freeman School of Business at Tulane University, New Orleans, LA, earning an A.B. in 1978, and an M.B.A. in Finance and Marketing in 1979. He then went on to a successful career with Archer Daniels Midland Company, Decatur, IL, where he worked for 30 years, and served in a number of executive management positions.

He was married to Frances Real, whom he met while a student at Tulane, for 28 years. Their marriage, while ending in divorce, took them to six cities in the U.S. and Canada, and produced four boys, who were the pride of his life.

Bob loved his Kansas City Chiefs, and was an avid fan of golf and tennis. He will be deeply missed by all who knew him.

In lieu of flowers, the family suggests contributions in Bob’s memory be made to the Joseph McCormick Scholarship Fund at Rockhurst High School.

Contributions may be made in the following manner:

Share Your Memory of
Robert
Upload Your Memory View All Memories
Be the first to upload a memory!
Share A Memory