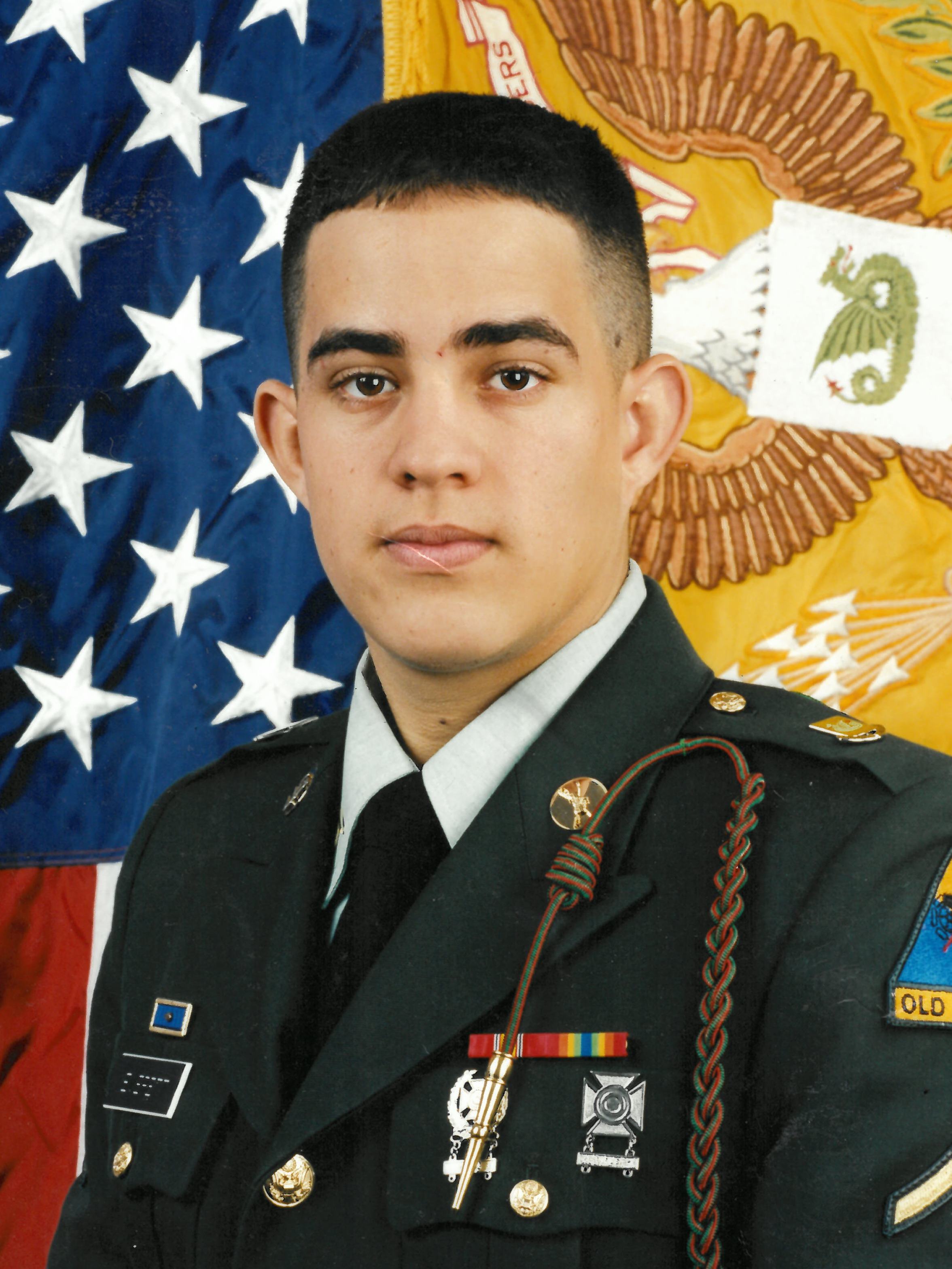 On July 13, 2021, Mitchell started his new ride.  He attended grammar school at Frunchtendler and St. Joseph’s Catholic School, and later graduated from Tucson Accelerated High School.  Upon graduation Mitchell joined the United States Army in 2004 following his late father and grandfather.   While serving in the military Mitchell held the position of the Tank Commander just like his grandfather.  Mitchell dedicated 10 years of service to his country and protected our freedom.  Of these 10 years of service, Mitchell served four tours in Iraq and Afghanistan and received numerous commendations for his service.

In 2014, Mitchell transitioned from the United States Army back in the civilian work force where he attended MMI in Phoenix, AZ and graduated with his Harley certification.  He then moved back to Tucson, AZ where he worked with Harley Davidson.

Mitchell is survived by Sherry Everett (Mother of Tucson, AZ), Virginia Wooters (Sister of Tucson, AZ), Russell Everett (Brother, Army active duty), Faith Everett (Sister-in-law, Army active duty), niece Olivia Everett and numerous aunts, uncles, and cousins.  Last but not least Mitchell is survived by his beloved companion, his dog Scout.  Mitchell was the life of our family and will be greatly missed.

To send flowers to the family or plant a tree in memory of Mitchell Everett, please visit Tribute Store
Thursday
22
July

Share Your Memory of
Mitchell
Upload Your Memory View All Memories
Be the first to upload a memory!
Share A Memory
Send Flowers