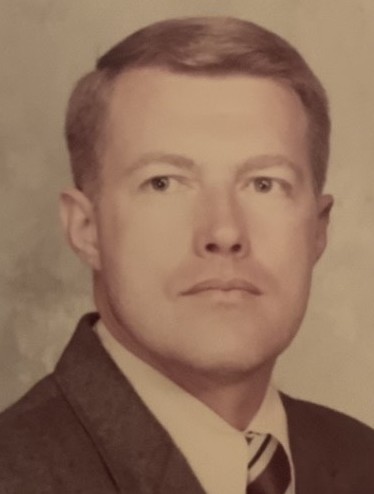 Robert was born October 14th, 1940, in Carthage, NY.  He served in the Marine Corps from 1959 to 1979.  After retiring from the Marines, he went on to work as an Executive with the IBM Corporation for twenty years.  During this time, Robert served as a Boy Scout Leader.  Both his sons were a part of his Boy Scout Troop, and both acquired the rank of Eagle Scout under Roberts leadership.  After his retirement from IBM, Robert helped his son Chris start a landscaping company and developed it into a fleet of 100 trucks.

Mass will be held at St. Pius X Church on Thursday, June 3rd at 11 am.  Interment will be held immediately following at East Lawn Palms Cemetery.  Arrangements by Bring Funeral Home.  In lieu of flowers, donation can be made to Salvation Army or Gospel Rescue Mission

To send flowers to the family or plant a tree in memory of Robert Potter, please visit Tribute Store
Thursday
3
June

Share Your Memory of
Robert
Upload Your Memory View All Memories
Be the first to upload a memory!
Share A Memory
Send Flowers