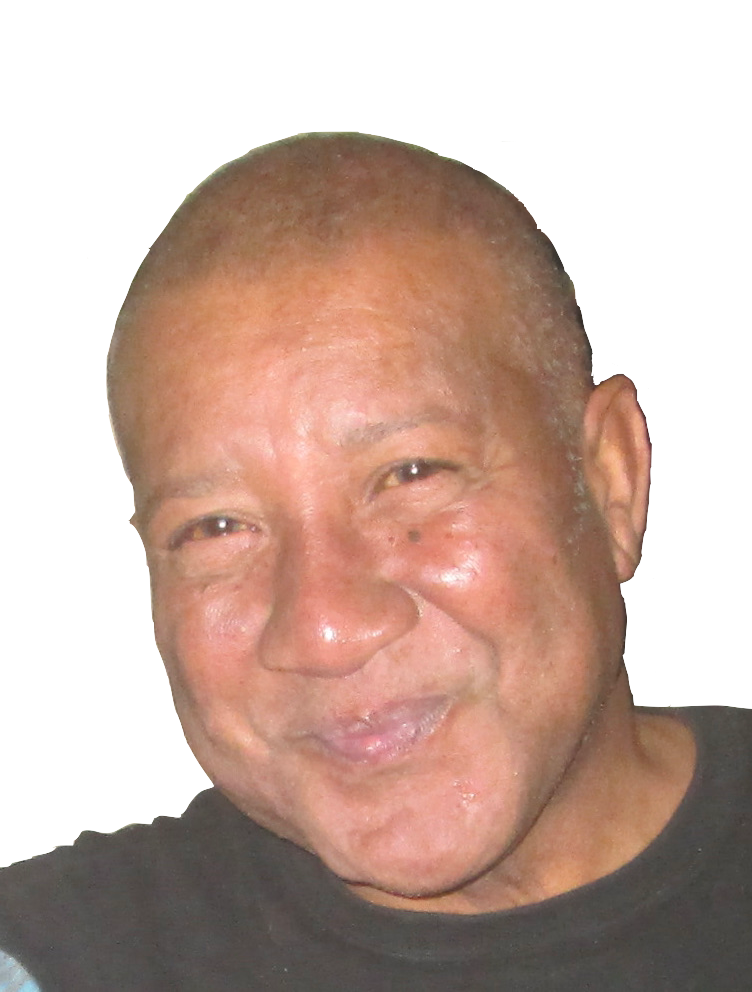 Malcolm T. Hall, age 62, passed away at his home on May 15, 2021.  He was born in Ahoskie, North Carolina on June 28,1958 to Annie (Moore) and Matthew Hall Jr. He graduated from Winston Salem State where he majored in Political Science and joined the Air Force shortly after. He married Sharon Baker in 1983 and had two sons, Robert and Jonathan. Malcolm served in the Air Force for 21 years and called Arizona home since 1993. He loved his adopted home and made many friends who loved him. Malcolm was a lifelong learner and he instilled this value in his sons and lived this value by obtaining his Masters in Public Administration from Troy State University while in the Air Force. After the Air Force, he worked for the Social Security Administration as a legal assistant.  In 2008, he separated from Sharon but remained in Arizona to be close to his sons and grandchildren. Malcolm met and spent the remainder of his years with his longtime partner Juanita Greene. Malcolm enjoyed life to the fullest and grew his family to include Juanita’s daughter Shanell and grandson Brayden.  Malcolm had an amazing ability to always find the good in people and the silver lining to every situation. His kind and caring nature will be sorely missed by everyone who knew him.  Malcolm is survived by his mother, Annie; his brothers, Cleveland and Corey; sons, Robert and Jonathan; grandchildren, Olivia, Naliyah, Amaya and Brayden.

The services to celebrate Malcolm’s life will be held at Bring’s Funeral Home on May 24th @ 2pm.

To send flowers to the family or plant a tree in memory of Malcolm Hall, please visit Tribute Store
Monday
24
May

Share Your Memory of
Malcolm
Upload Your Memory View All Memories
Be the first to upload a memory!
Share A Memory
Send Flowers