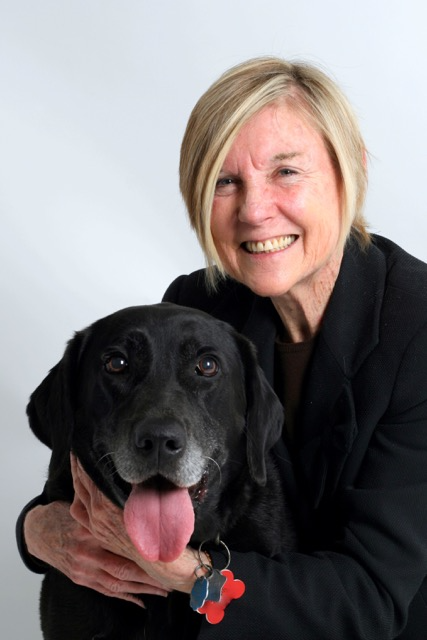 Maureen Elizabeth (St. John) McClain died at home on May 17, 2021 at the age of 73 after a long battle with Corticobasal Degeneration. Maureen was born in Somerville, NJ to James and Anita (Taylor) St. John. She received her B.A. from Randolph-Macon Women’s College and her J.D. from Stanford Law School. Maureen practiced labor and employment law in San Francisco her entire career. She worked for Littler Mendelson PC from 1974 to 1986, then again as a shareholder from 2009 until her retirement in 2015. Maureen founded the San Francisco office of Kauff McClain & McGuire in 1986.

Maureen was a generous patron of the San Francisco Museum of Modern Art and the de Young Museum. Maureen donated much of her private art collection to the Iris B. & Gerald Cantor Center for Visual Arts at Stanford University. Maureen travelled the world, enjoying museums and the arts along the way.

Maureen is also remembered for her love of animals. She was an ardent supporter of the SPCA and volunteered countless hours to the “doggies.”

Share Your Memory of
Maureen
Upload Your Memory View All Memories
Be the first to upload a memory!