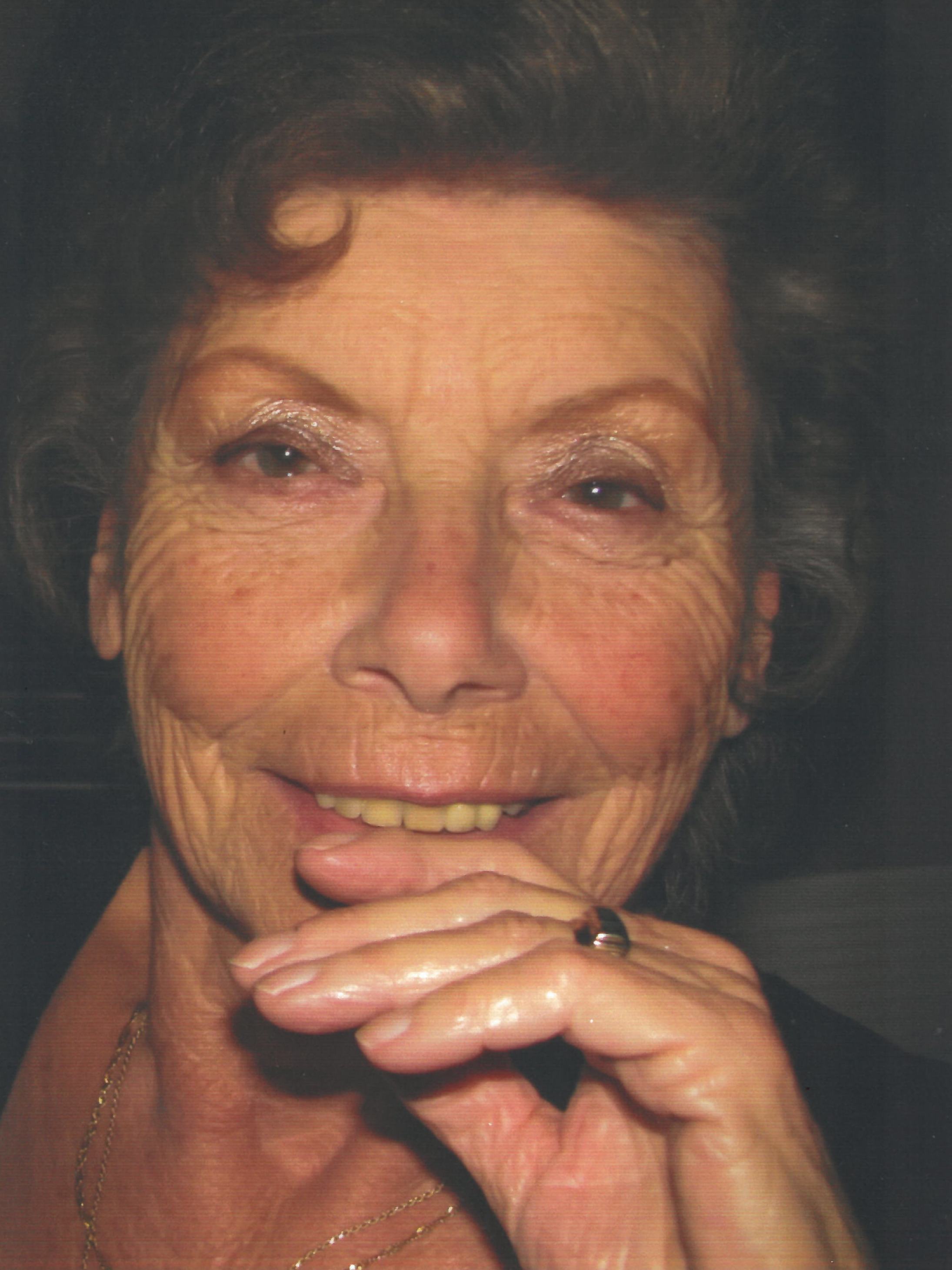 Get Directions
Tuesday
25
May

Rosemarie “Doris” Theodora Justice passed away peacefully in her home May 15th, 2021 in Tucson, Arizona. She was 90.

Doris was born on March 29th, 1931 to her parents, Wilhelmine Louise Dorothea Anna Michaelis and August Eduard Schmidt in Hoechst, Germany. She had a younger brother, Gunter. She lived through World War II with her family in her hometown of Zeilsheim.  She met Willard (Bill) Justice, the love of her life, while he was in the Army and stationed in Germany. They were married for 41 years when Bill passed away in 1994 of cancer.  Bill was in the Army for 21 years. During that period, Doris, Bill and their 2 girls, Karin and Cora, moved many times between Germany and the US. They were stationed in New Jersey, Georgia, Texas, California, and Arizona. They frequently drove across the US by car and also travelled to and from Germany by ship for 8 days because Doris was afraid to fly.  Bill retired from the Army in 1969 and they remained in Arizona, settling in Tucson where they have lived in the same house, creating many fond memories over the years.

Doris was a kind, generous and compassionate person and loved being around people, having fun and striking up a good conversation.  She was also a wonderful and loving grandmother who helped raise her granddaughter, Stephanie.  She loved animals and had many dogs, rabbits, a bird and even kept chickens. She never missed an opportunity to spoil them like they were children.  She will be missed by her friends and family and will forever be in our hearts.

Memorial and viewing will be held Monday, May 24th from 9AM-12PM at Bring’s Funeral Home. She will be laid to rest in a private ceremony Tuesday, May 25th at 10AM in Fort Huachuca, Arizona.

Doris will be laid to rest with her beloved husband at the Fort Huachuca Cemetery under the shade of a beautiful pine tree.  May they both rest in peace.

Share Your Memory of
Rosemarie
Upload Your Memory View All Memories
Be the first to upload a memory!