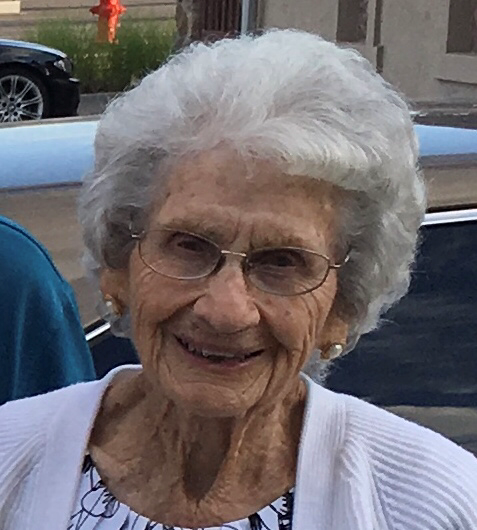 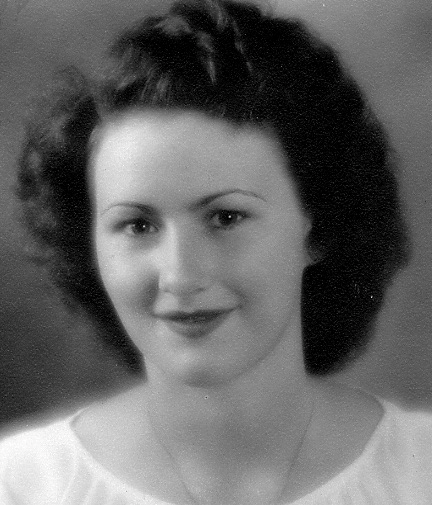 Dora Clement Durham Holbrook passed away May 1, 2021 in Meridian, Idaho.
Dora was born April 17, 1928 in Mesa, Arizona and was the eighth of eleven children of Lester Elden and Emily Maud (Johnson) Clement. She grew up on the 20 acre farm that her father operated in Mesa. She attended 1st thru 8th grade at Alma School, and graduated from Mesa Union High School in 1946.
She met Armond Eugene “Gene” Durham in March of 1946 while she was working as an usher at the Nile Theatre in downtown Mesa. They were married May 31, 1946, two days after she graduated from high school. She was 18 and he was 17. They lived in Chandler and Phoenix Arizona initially and then Oakridge, Oregon before returning to Arizona in 1952 where Gene went to work for the Chandler Police Department. In 1953 they moved to Tucson, Arizona where Gene began working for the Tucson Police Department. During their marriage, four children were added to the family: Richard, John (who died as a baby), Doris Ann, and Jim. Dora and Gene divorced in 1964.
Dora then supported the family by working at Tucson Medical Center initially, and then in Doctor Arthur Janssen’s medical practice office for the next thirteen years. With all the children now grown and living on their own, Dora began dating and met Glenn Holbrook. They married April 2, 1976, and were later sealed in the Mesa Arizona Temple of the Church of Jesus Christ of Latter Day Saints in 1978. They began their lives together living in Sahuarita, Arizona where Glenn worked at Anamax Mining Company. Glenn’s grown children Jerry, Terry, and Debbie were now a part of the combined family. Glenn with help from Dora constructed their new home with native stone walls that they hauled to the site. Glenn passed away in 2001.
Dora was preceded in death by her parents Lester and Maud Clement, husband Glenn Holbrook, daughter Doris Ann Durham Holbrook, son John Durham, step-daughter Debra Holbrook, sisters: Mary Johnson, Margaret Lamb, Zelda Lamb, Alta Willis, Pearl Nichols, and Nione Larson, and brothers Elvin Clement, Donald Clement, and Heber Clement.
She is survived by sons Richard (Valana) Durham of Meridian, Idaho, and Jim (Danni) Durham of Pinetop-Lakeside, Arizona, brother Lee Clement of Prosper, Texas, step-son Jerry (Holly) Holbrook of Sahuarita, Arizona, step-son Terry Holbrook of Tucson, Arizona,
Grandchildren: Shannon (Jared) Hair, Jeff Durham, Ryan (Michelle) Durham, Scott (Chelsi) Durham, Steven (Thora) Holbrook, Nicole (Sam) Borman, Todd (Trista) Durham, Braun (Nicole) Durham, Andrew (Emily) Durham, Brandon (Louise) Holbrook, and Bryce (Jenni) Holbrook. Also thirty-nine great grandchildren, and thirteen great-great grandchildren.
Dora was one the most gentle, kind and selfless of people. She will be missed in this world by those who remain, but greeted with love in the next life by all of her loved ones who went before her.
Dora’s body will be laid to rest at the Binghamton LDS Cemetery, Tucson, Arizona.

Share Your Memory of
Dora
Upload Your Memory View All Memories
Be the first to upload a memory!