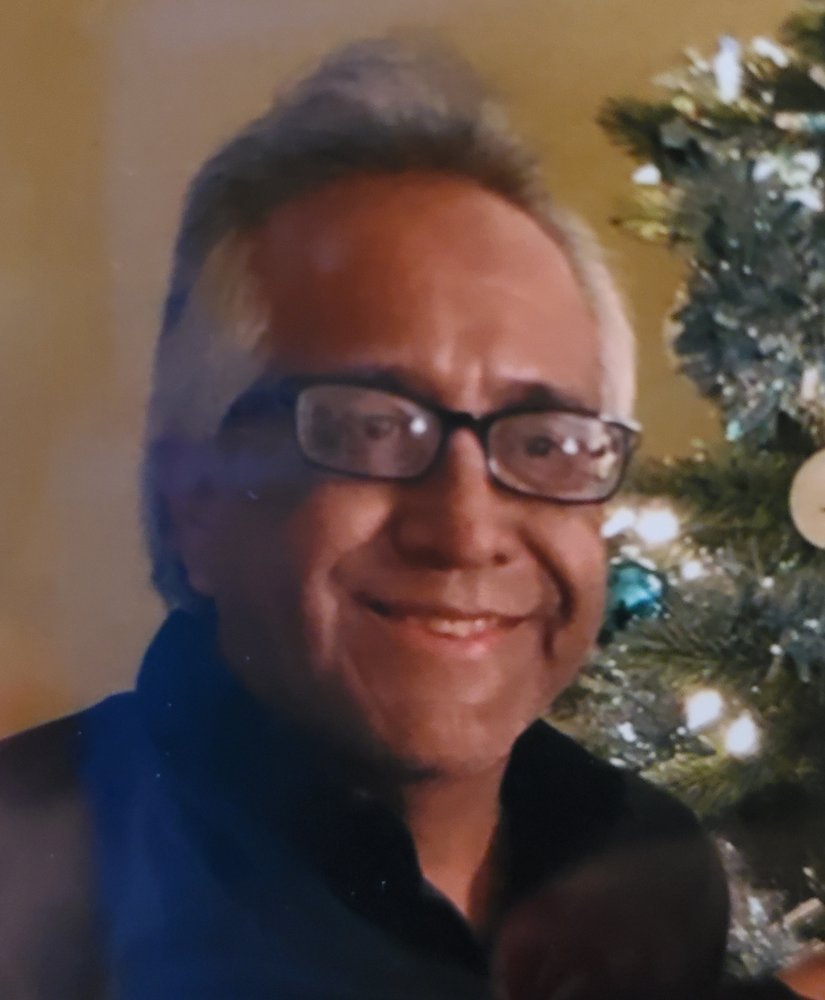 Camillo was an avid classic rock listener, and loved the Philadelphia Eagles. Always rooting for his team rain or shine. He lived in San Antonio for a short time and would spend time with his sisters at the River walk, he enjoyed the atmosphere and culture that came along with the folklorico dancers and music. His personality was that of the jokester, always laughing and being that youngest sibling full of spirit and joy. His family will always remember him coming to cookouts and birthday parties where he felt at home. He would often speak of retiring one day and having himself a plot of land where he could build a cabin and get away and be at peace, we hope that he now has that home in a better place with his family around him. He will be dearly missed and always loved by those who he had the honor of meeting him.

Share Your Memory of
Camillo
Upload Your Memory View All Memories
Be the first to upload a memory!