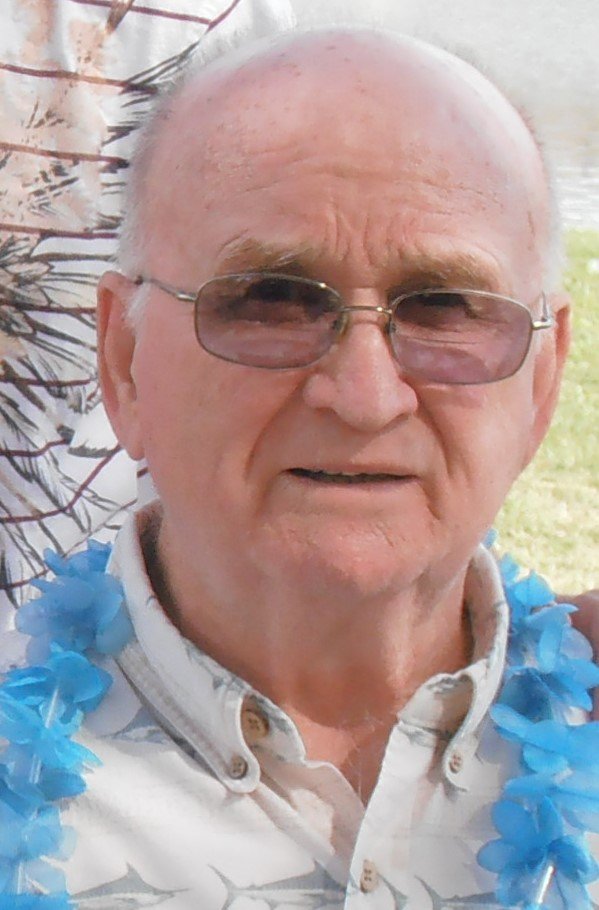 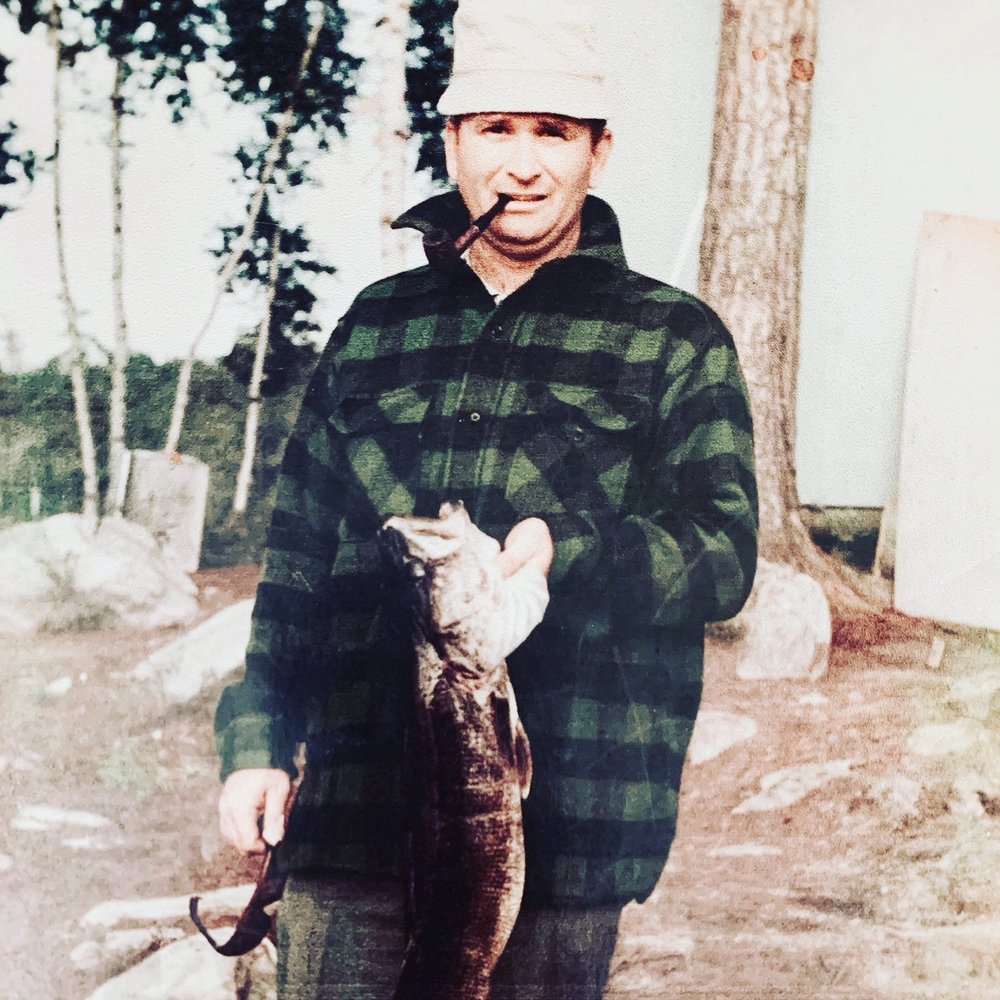 Edwin Ray “Pinky” Morgan, Jr. passed away from COVID complications, after battling heart disease for many years, in Tucson, Arizona, on March 21, 2021. Edwin was born in Steubenville, Ohio, on April 14, 1933, to Edwin Ray Morgan, Sr. and Charlotte “Dollie” (Norris) Morgan. Pinky spent his youth in Steubenville and Lakemore, Ohio. He attended Springfield High School, where he was a talented athlete, lettering in both basketball and football. In March 1952, he enlisted in the United States Marine Corps, where he served proudly and with honor during the Korean War. During his stateside service, before he shipped out to Japan, he returned home to Ohio to marry his high school sweetheart, Nella Frances (Schmidt) Morgan, on May 11, 1953. After Edwin’s discharge from active duty in Mar 1955, they settled in Akron, Ohio, to raise their family, which grew to include 4 children, 10 grandchildren, and 12 great-grandchildren. Pinky & Nella celebrated their 67th wedding anniversary in May 2020.

Pinky devoted his life to providing for his family and giving back to the community. He had a 35-year career at the Bell Companies (ATT). In 1978, he transferred from Ohio Bell in Akron to Southwest Bell, and moved his family to Angleton, Texas, where he and Nella were active members of the First Baptist Church. Later in retirement, he and Nella settled in Tucson, Arizona in 2019.

Edwin’s grateful family remembers him as a devoted and loving husband, father, grandfather, and great-grandfather who invested his God-given time, talent, and wisdom in others. A self-taught mechanical engineer, he could fix or repair almost any engine, and all of his heirs benefited from his willingness to provide technical advice when they needed it. Pinky enjoyed playing and watching sports (especially the Ohio State Buckeyes), sharing a good adventure story, and reliving traveling on trains across the eastern and great plains with his grandfather as a boy. He was also an avid outdoorsman and enjoyed hunting, fishing, camping, and boating.

His family is greatly comforted knowing he is now safe and secure, resting in the everlasting arms of God eternal. He will continue to inspire us with his life, example, & generous spirit; and the memories he left us with, will be forever in our hearts.

Pinky is preceded in death by his parents and his siblings Charlotte Morgan, John Morgan, Alfred Morgan, and Saundra Waddle (Morgan). He is survived by his beloved wife Nella Morgan; his sister Della Hicks (Morgan) and husband John of Arizona; his children: Michael Morgan and wife Cynthia of Ohio; Jeffrey Morgan and wife Donna of Arizona; Julie Morgan, and Daniel Morgan, both of Texas; his grandchildren: Nick, Melissa, and Brian of Ohio; David, and Kristina of Arizona; Andrew, Brandon, Kallen, Alex, and Zach of Texas; as well as his great-grandchildren; Claire, Morgan, Maggie, Allen, and Lewis of Ohio; Jack, Tansy, and Bash of Arizona; Cynthia, Elizabeth, Caitlyn, and Reilly of Texas; and many nieces, nephews, and cousins.

A private celebration of life service will be held in Phoenix, Arizona, on a date to be announced; and a graveside service in the summer of 2021, at New Plymouth Cemetery, New Plymouth, Ohio.

Instead of flowers, his family asks that you donate to the ASPCA or any charitable organization you feel would make the world a better place.

Share Your Memory of
Edwin
Upload Your Memory View All Memories
Be the first to upload a memory!