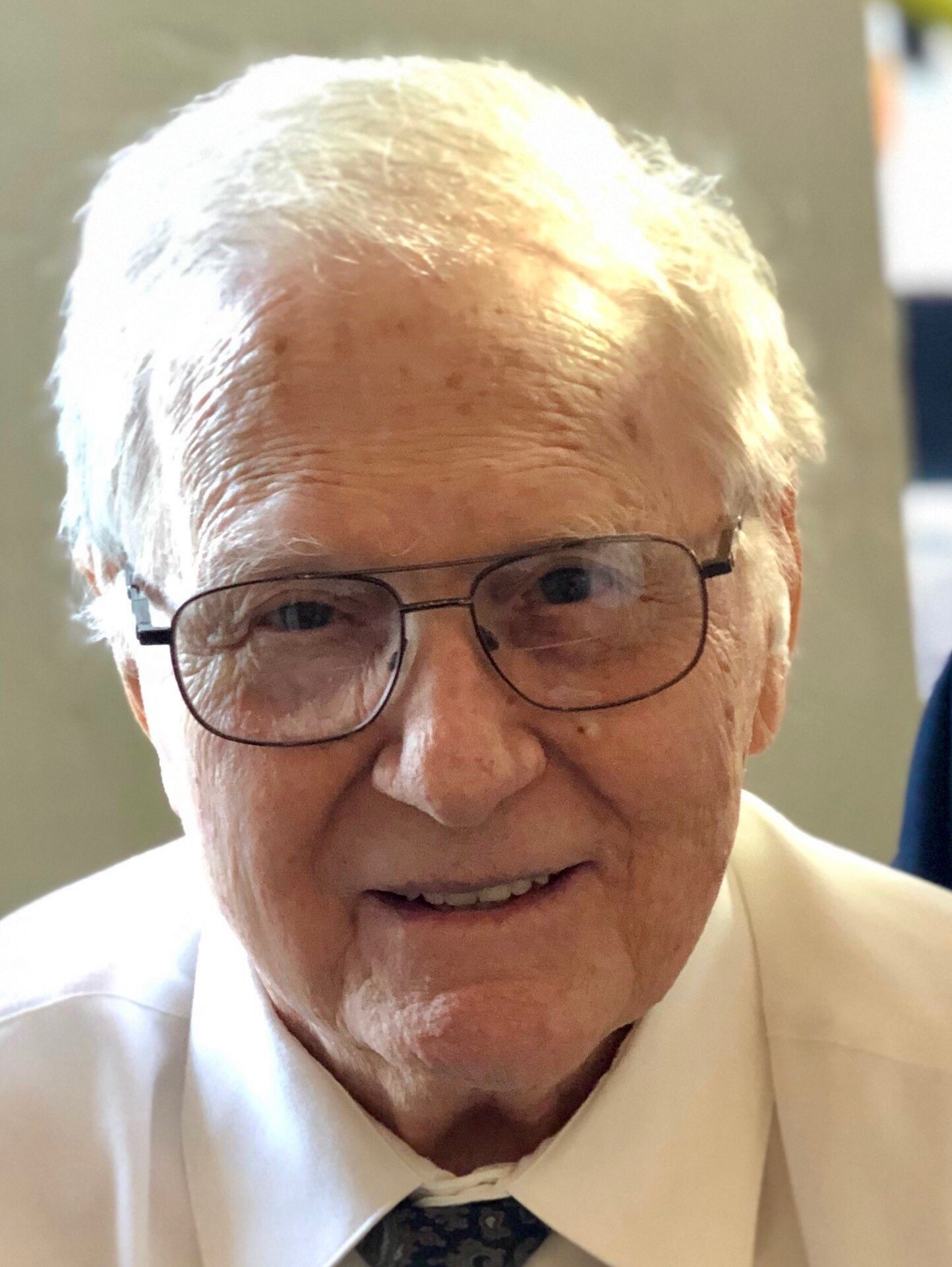 Richard ‘Dick’ Matchinsky surrounded by the love of his family, left this earth to join our Heavenly Father on March 10, 2021.

Born in Melrose, Minnesota on  May 4, 1935 to Frank and Helen (Flock) Matchinsky. Him and his twin brother Robert ‘Bob’ Matchinsky were inseparable and enjoyed the outdoors together throughout their lives. Dick graduated from Melrose High School and later graduated from St John’s University in Minnesota. He was a gifted athlete and sportsman!  During his college career, Dick married the love of his life, his high school sweetheart, Jace ‘Jackie’ Stommes, in August of 1955.

Dick is preceded in death by his parents, his twin brother and his grand daughter, Cassidy Matchinsky.

A remembrance and celebration of his life will be scheduled at a later date. In lieu of flowers, please make a donation to Casa De La Luz Hospice, Tucson, AZ.

Share Your Memory of
Richard
Upload Your Memory View All Memories
Be the first to upload a memory!
Share A Memory