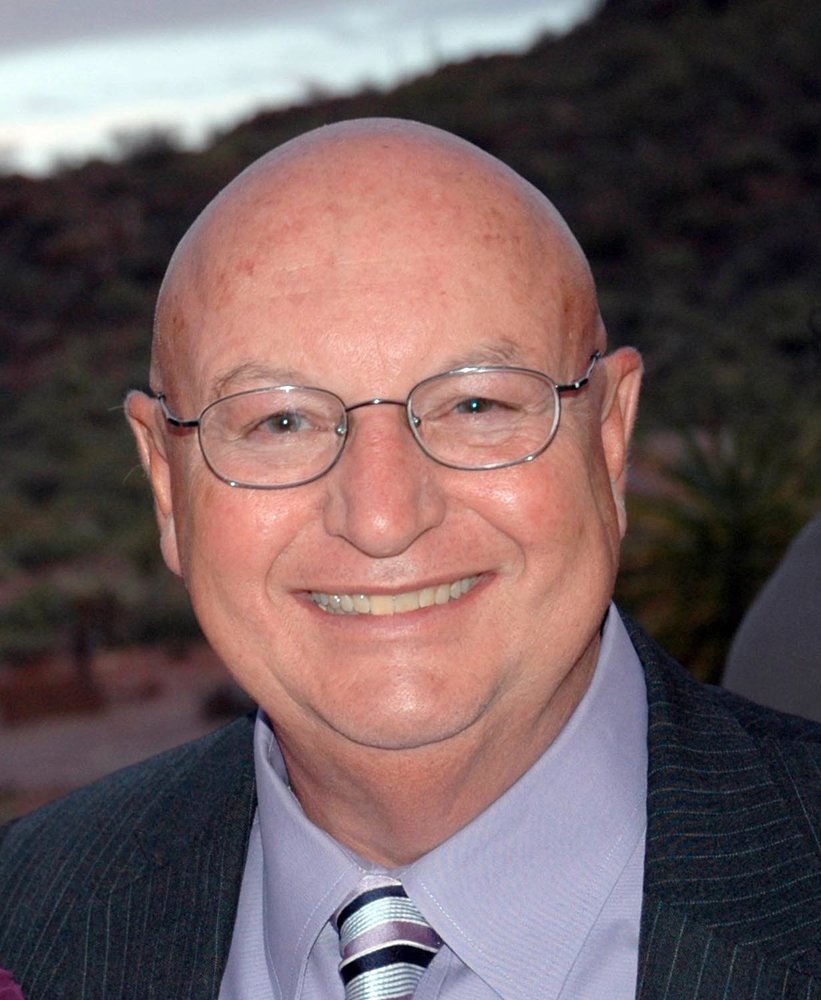 Robert Buchholz, 70, passed away at his home in Tucson, Arizona on January 7. He was born in Madison Wisconsin in 1950 to Clarence and Audrey Buchholz and moved to Tucson in 1959, spending his entire adult life in Old Pueblo. A graduate of Palo Verde High School and Pima Community College, he worked for Sunnyside School district in various technical and audio/visual capacities for over 40 years, known for his ability to fix anything. Bob (as he was known to all) loved his family as well as road trips, criss-crossing the continental United States multiple times on various family trips and vacations, as well as driving across Alaska. He had a great passion for old movies, pub trivia, and classic rock & roll. He is survived by his son Matthew, sister Bonnie and her husband Jim, along with his nieces Debbie, Diane, and Tiffani as well as their significant others and children. A memorial service will be announced later in Tucson. In lieu of flowers, please consider making a donation to the Humane Society of Southern Arizona.

Share Your Memory of
Robert
Upload Your Memory View All Memories
Be the first to upload a memory!