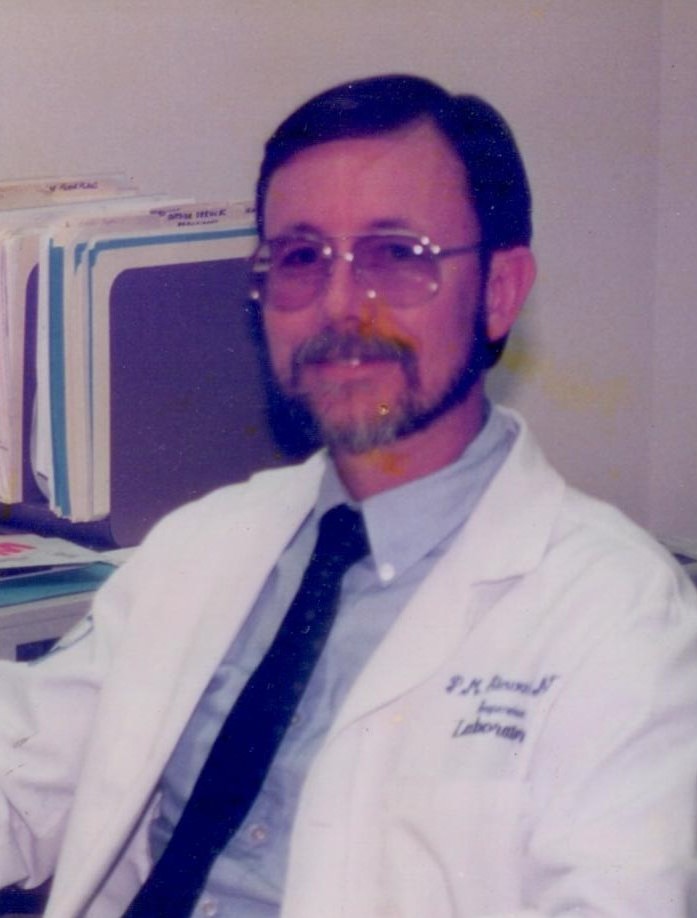 Peter Michael Stewart was born April 20, 1947 in Jacksonville Florida.  Peter was predeceased by brothers Paul (Juliana) and Christopher and by infant daughter, Tara Loretto. He is survived by his loving wife of 50 years Suzanne, daughters Dianne (Dale) Tattersall of California,  Meghan (Michael) Odell, and Joshua of Tucson.  Peter is also survived by brother James Jeffery of Tucson, brother-in-law Jack (Linda) Ideman of Bunnell, Florida and by three granddaughters, Tara Tatterall of Tucson, Alexa  (Chance) Mills of Columbia South Carolina and Jenna Tattersall of California. many nieces and nephews and lastly by his beloved Rottweiler, Bonnie.

Peter was a kind and loving man who excelled in life.  He was a wonderful husband and loving father who always put his  family first.  Peter enjoyed reading, photography,  cars, especially corvettes, skiing and going antiquing, ghost town exploring and traveling with his wife.

Due to CoVid 19 there will be a private mass said for him at St. Joseph's Church on January 18th.  We will hold a Celebration of his life on April 20th, his birthday at his home.

Share Your Memory of
Peter
Upload Your Memory View All Memories
Be the first to upload a memory!