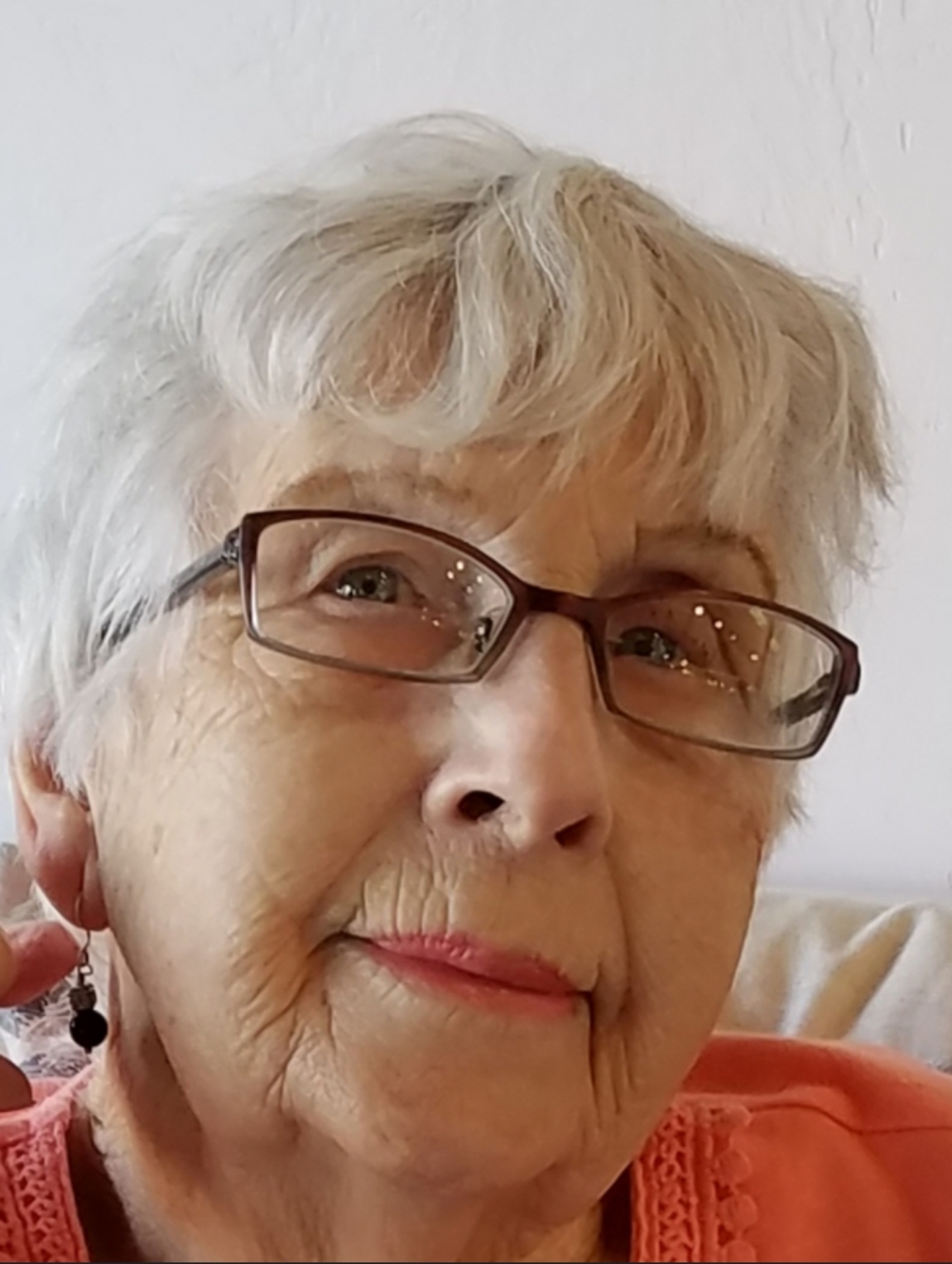 LORALEE (GUNNING) LEDESMA, OF TUCSON, AZ, 87, joined the heavenly Angels on December 22nd, 2020. She is preceded in death by her husband John F. Ledesma, and her son, Thomas M. Ledesma

Loralee was born on September 1st 1933 in Kirksville, Missouri to Charles B. and Mary Leota Gunning. She graduated from Mercy school of Nursing of Detroit in 1955 where she earned her degree as a Registered Nurse.  She retired from St. Joseph’s Hospital in Tucson after 25 years in Postpartum. There she made many long lasting friendships.

Loralee had the fortunate opportunity to visit places overseas and in the USA. She especially loved Rocky Point, Mexico. She enjoyed spending time with her family and grandchildren, reading a good book, crossword puzzles and gardening. We were so lucky to have such an amazing Mother and grandmother as a role model in our lives. She will be missed more than words can say.

In lieu of flowers donations can be made to: heifer.org or charitable organization of your choice.

To send flowers to the family or plant a tree in memory of Loralee Ledesma, please visit Tribute Store
Friday
8
January

Share Your Memory of
Loralee
Upload Your Memory View All Memories
Be the first to upload a memory!
Share A Memory
Send Flowers