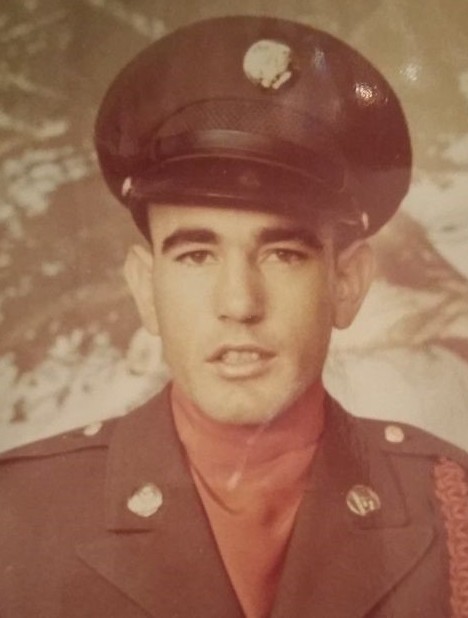 Jan grew up in Pima, Arizona and graduated from Pima High School in 1963 . After high school he:

Jan married Marva Lou Norton in Safford, Arizona. They were happily married until her death in 1962. He was then married to Karen Smith for 27 years during which time they had a son, Jason Eric Switzer. He was a member of AmVets, VFW, the Moose Lodge.

Jan is survived by his son Jason Eric Switzer of Orlando, Florida; his brother Gale, (Timalie) Switzer of Central, Arizona; his grandchildren Mikayla Switzer, and Jacoby Switzer; and his nieces and nephews and other relatives.

Burial will be at Arizona Veterans Memorial Cemetery in Marana, Arizona on November 17, 2020.

Share Your Memory of
Carrol
Upload Your Memory View All Memories
Be the first to upload a memory!
Share A Memory
Send Flowers