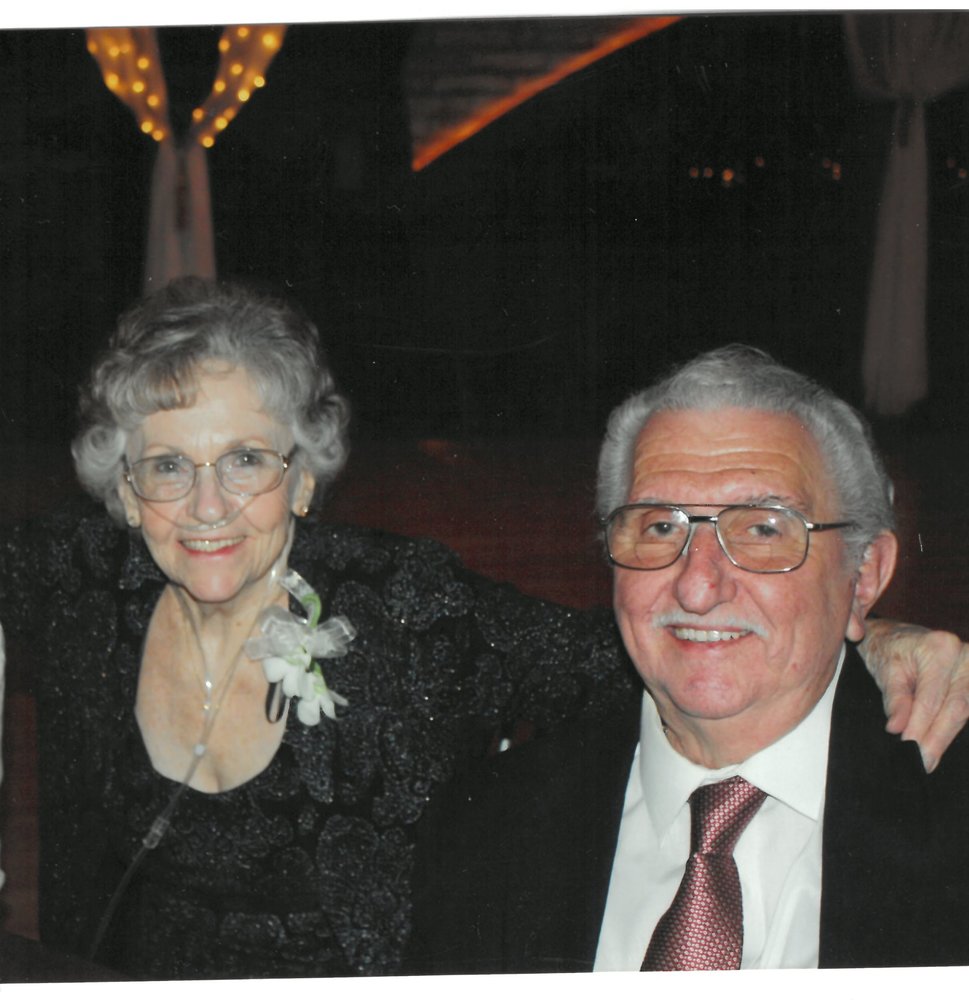 Ralph Joseph Minella, age 92, passed away peacefully on Saturday, October 3rd, 2020.  He was born August 8th, 1928 in Cincinnati, Ohio to Silvano and Dena (Panaro) Minella. He married Patricia Ann Sheets of Cincinnati in 1953 and relocated to Tucson, AZ in 1954 with their infant daughter Donna. After relocating, they welcomed the birth of their son Silvano and daughter Melinda. He worked as a metrology inspector at Hughes Aircraft for 35 years before retiring in 1990.

Ralph was preceded in death by his loving wife Patricia in April of 2012 after 59 years of marriage; and by his parents; and siblings Victor, Lawrence, Palma (Dattilo), Mary (Schiesz),Mathilda (Wegmann-Law), and Richard.

The Minella family would like to express gratitude to

To send flowers to the family or plant a tree in memory of Ralph Minella, please visit Tribute Store
Friday
9
October

Share Your Memory of
Ralph
Upload Your Memory View All Memories
Be the first to upload a memory!
Share A Memory
Send Flowers