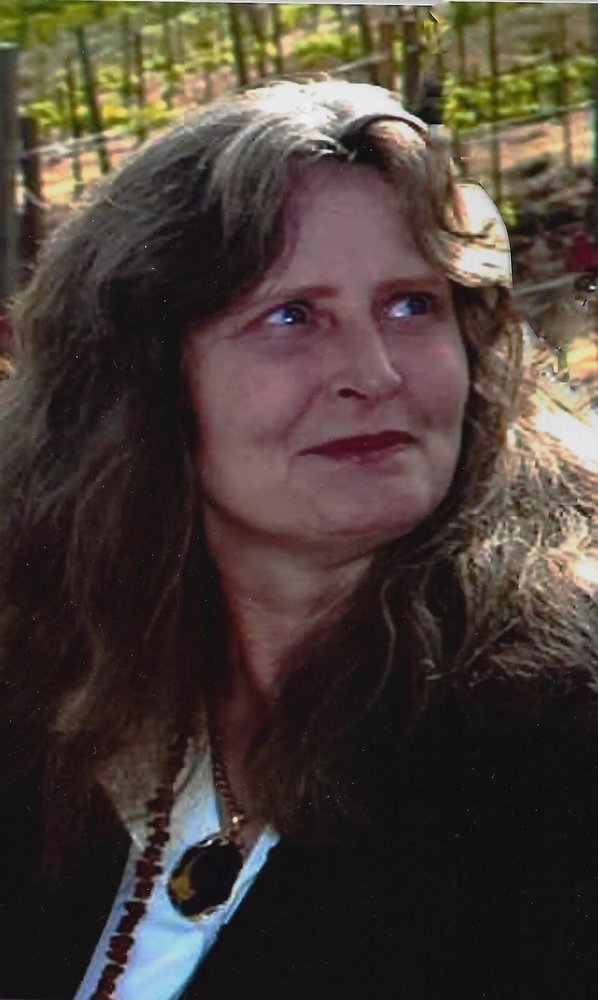 Marlene Mary Long age 67 of Tucson, Arizona, passed away at home on Saturday, September 12, 2020.  She was born February 17, 1953 in Cleveland, Ohio to Carol and Emerson Cahill.  Marlene grew up in Cleveland and graduated from John Marshall High School in January 1971. In April of 1971 she joined the Air Force along with her brother Kent and fiancé Robert Hutson.  They completed basic training at Lackland Air Force Base in San Antonio, Texas.  During basic training Marlene married Robert Hutson on May 22, 1971.  After basic training Marlene and Bob were stationed in Minot, North Dakota where daughter, Corinna was born.  After leaving the service they returned to Cleveland, Ohio where son, Robert was born.  In 1976 Bob and Marlene divorced and she moved to Phoenix, Arizona to be closer to family who had moved there.

She lived and worked in Phoenix until 1983 when she and her children moved to Maine and lived in Bryant Pond.  In Feb 1984 she married Michael McKamey in Locke Mills, Maine.  Together they opened a very popular Mexican restaurant, Cisco & Poncho’s.  People came from all over for her authentic Mexican cooking and delicious desserts.  After many years in Maine, Marlene and Mike returned to Arizona in 1998 and later divorced.  She resided in Skull Valley and Prescott, Arizona before moving to Yuma, AZ about 2001 to pursue a new business opportunity.  In Aug 2002 she married Grant Douglas Long of Yuma who died in 2007.   She returned to Prescott in 2006 and resided there until she moved to Tucson about 2011 to be closer to her daughter.

Marlene loved music and Native American art.  She was an avid reader and amateur rock, gem, and mineral collector.  She spent many hours exploring Arizona and collecting various specimens that she liked to study and display.

She is preceded in death by her parents, Carol and Emerson Cahill and younger brother Joseph Cahill and sister-in-law Mary Louise (Lucy) Cahill.  She is survived by her children, Corinna Pietruszynski and grandsons Dylan and Miles Pietruszynski of Tucson, AZ; son Robert Hutson and wife Nickie and granddaughters Evelyn, Sadie, Josephine and Maisy Hutson of San Tan Valley, AZ; sister Cynthia and husband Graham Thomas of Albuquerque, NM; brothers Alan Cahill of Goodyear, AZ and Kent Cahill of Albuquerque, NM; niece Shannon Thomas of Seattle, WA; nephew Shawn Thomas and wife Amy and children, Chloe and Connor of Burbank, CA;  nephew Nathaniel Cahill and wife Sarah and daughters Lucy and Lana Cahill of Tempe, AZ  and many other family and friends.

Brings Broadway Chapel in Tucson, AZ handled arrangements.  Full military services will be held at a later date.  Interment will be at Prescott National Cemetery in Prescott, Arizona.

To send flowers to the family or plant a tree in memory of Marlene Long, please visit Tribute Store

Share Your Memory of
Marlene
Upload Your Memory View All Memories
Be the first to upload a memory!
Share A Memory
Send Flowers