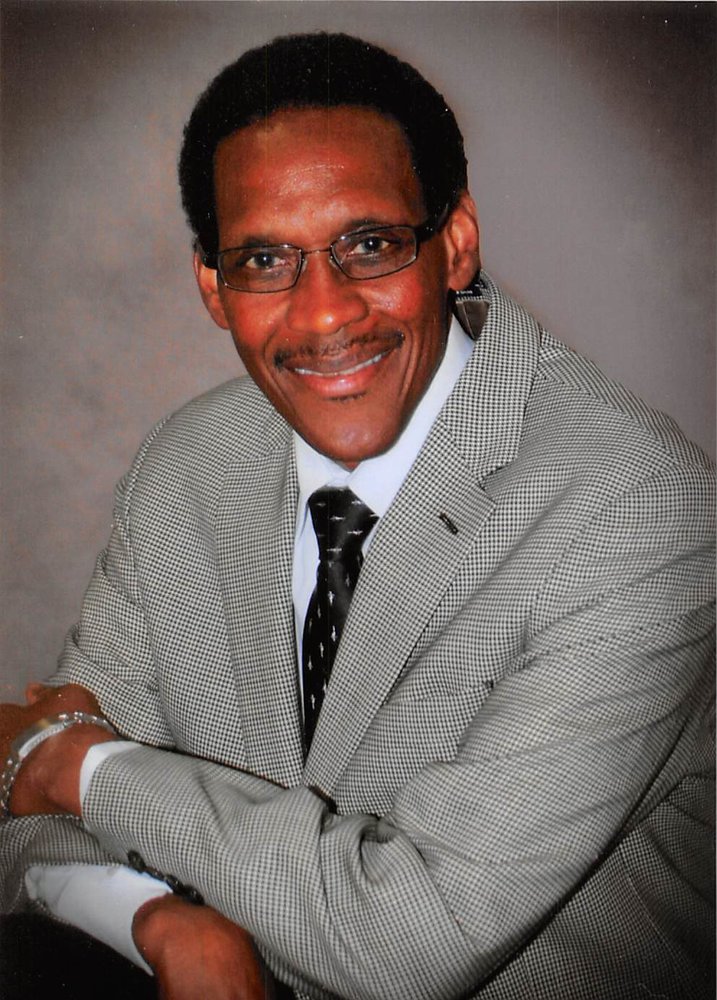 Rev. Leroy “Bud” Hailey was born on April 22, 1955 to Ruby Lee Ross Hailey and Lennis Hailey, in Corsicana, Texas. He was the seventh of nine children.

He graduated from Richardson H.S. and enlisted in the U.S. Navy during the Vietnam Era and served for ten years.

His Christian training began at First Baptist Church of Hamilton Park. He developed a deep desire to know the Lord on an intimate level and always enjoyed studying the Bible. He was a faithful member of Siloam Freewill Church, Tucson. There he met his “Sweetheart” Rev. Cheryl Alston-Bing. They married on March 22, 2008 and relocated to Stedman, NC. They became members at Rivers of Living Water, Fayetteville. Leroy was engaged in the teaching and evangelist ministries.

Leroy was an avid sports fan. He loved the Dallas Cowboys no matter what! He was employed at Fayetteville State University until he became disabled. Leroy earned a Bachelor of Theology degree while living in North Carolina. He was licensed and ordained by Eastern North Carolina Church of God.

Share Your Memory of
Rev. Leroy
Upload Your Memory View All Memories
Be the first to upload a memory!