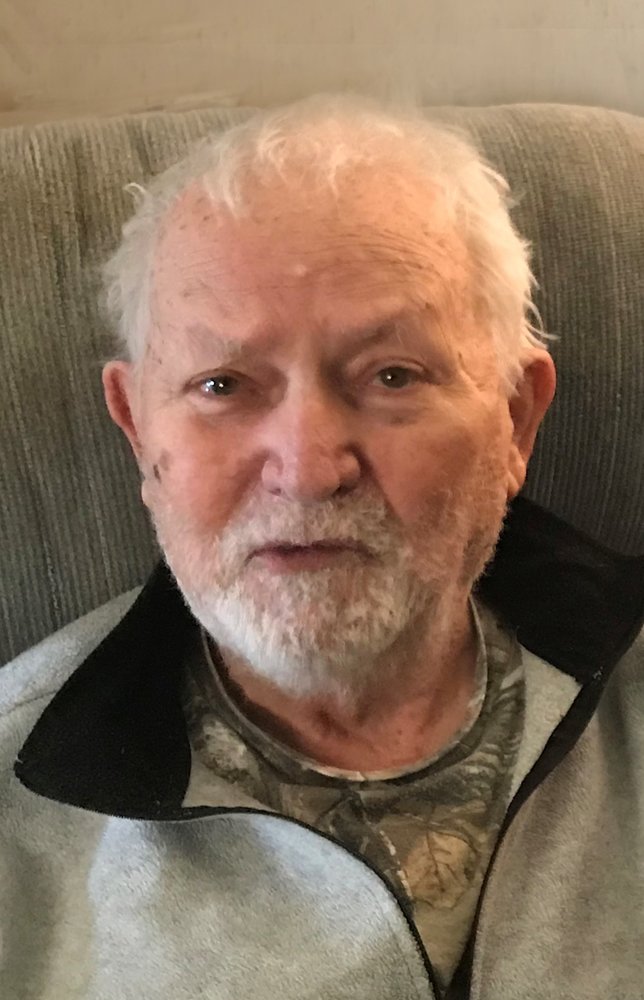 Born August 20, 1931 in Miami, AZ to Samuel M. Sirrine and Elvina Fullmer, Edwin Boyd Sirrine lived 89 years before his death on August 26, 2020. He was the second of three siblings.
Edwin grew up in Arizona, served in the army, served a mission for the Church of Jesus Christ of Latter-Day Saints, and graduated from Brigham Young University with a bachelor's degree in electrical engineering. During his career, he worked for a number of aerospace companies including Sperry Flight Systems, Boeing, Learjet, Hughes Aircraft and Raytheon. He married Phyllis Irene Gould on July 19, 1959, and together, they raised four children: Michael, David, Keri and Timothy.
Edwin was loved for his quick wit, his gentle nature and his willingness to lend a hand whenever needed. He is survived by his four children, six grandchildren, and six great grandchildren.

Because of current public health concerns, friends are encouraged to pay their respects by viewing the services live online at:

To send flowers to the family or plant a tree in memory of Edwin Sirrine, please visit Tribute Store
Tuesday
1
September

Share Your Memory of
Edwin
Upload Your Memory View All Memories
Be the first to upload a memory!
Share A Memory
Send Flowers