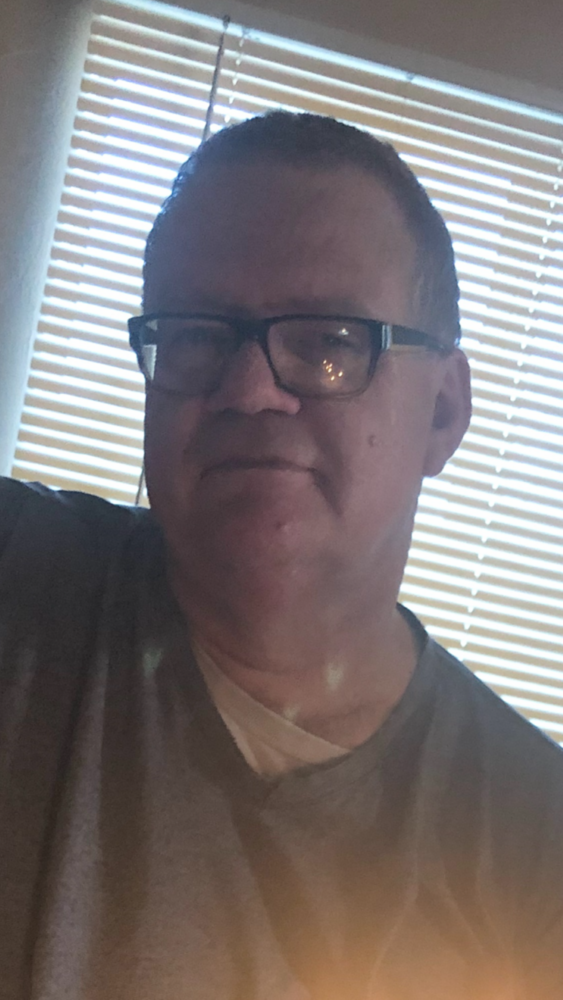 Lawrence (Larry) Lenord Blaskey, Jr., 61, passed away unexpectedly in Tucson, Arizona, on Tuesday, July 28, 2020. He moved to Arizona in 1979 in pursuit of an education in journalism at Eastern Arizona College and Northern Arizona University. While in Arizona, he had been active in the community and an active church member. He was well known in the community, organizing public holiday events. He was an active Chicago sports fan, attending many sporting events. Larry was born on September 17, 1958, in Joliet, Illinois, to Lawrence, Sr. and Mary (Quillman). He grew up in Illinois graduating from Lockport Township High School. He worked as an editor and publisher for local newspapers in Thatcher and Douglas, AZ, for 23 years followed by sales and customer service in Tucson, AZ. He is survived by his beautiful wife Jenny Blaskey (Johnson); mother Mary Hickey and her husband Harold; mother-in-law Valerie Johnson; children Robert (Allison) Blaskey, John Blaskey, Michael Blaskey, Kimberly Blaskey, and Ryne Blaskey; sister Christina Blaskey; grandchildren Nathan, Daniel, Elizabeth, and Adaline Blaskey; and numerous nephews and nieces. Larry was preceded in death by father Lawrence Blaskey, Sr. Larry was an easy-going man and will be greatly missed by all that knew him. He was loved and respected by his loved ones and the community. His love, caring, and support for his family was felt throughout his life. Services will be held at Tucson East Stake Center, 6901 E Kenyon Dr, Tucson, AZ on Saturday, August 8, 2020, at 10 a.m.

Share Your Memory of
Lawrence
Upload Your Memory View All Memories
Be the first to upload a memory!