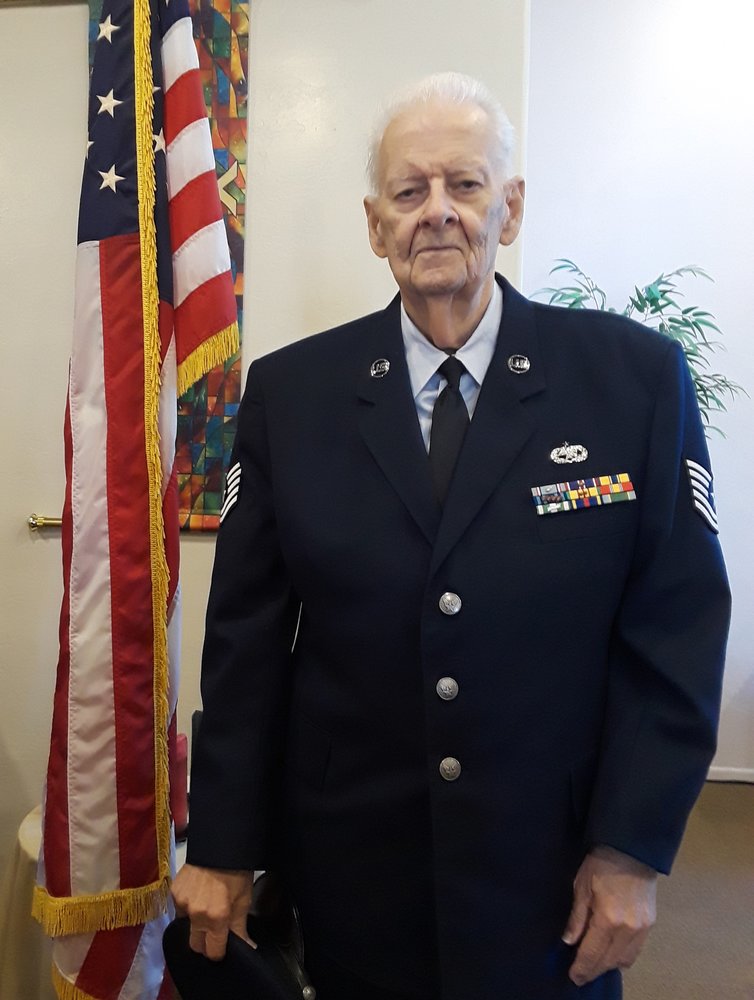 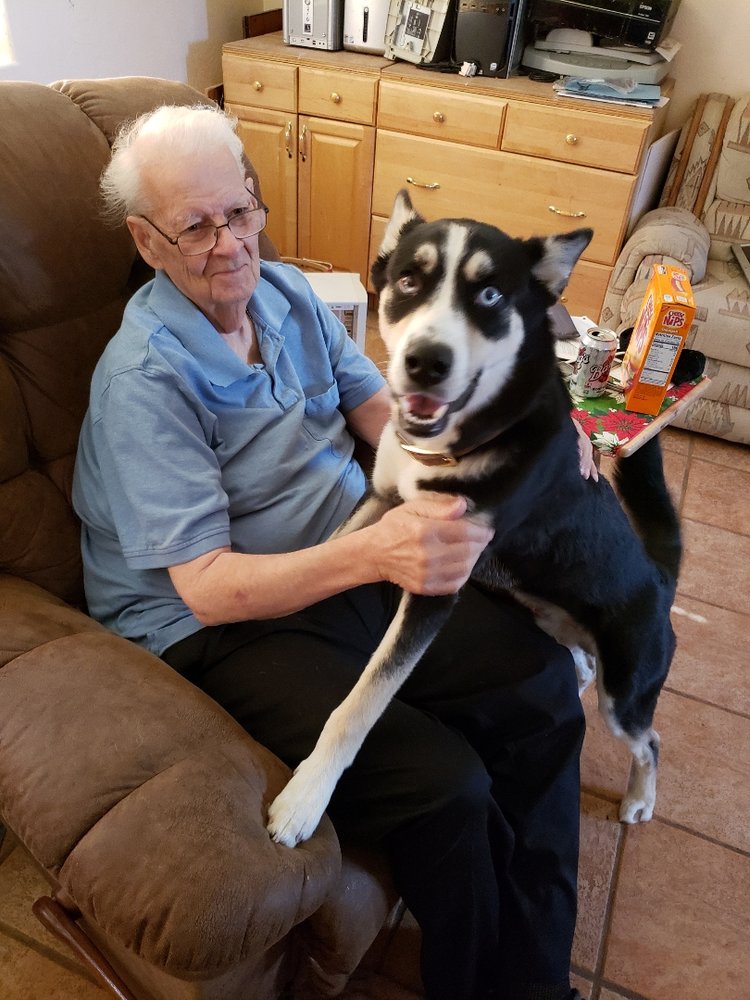 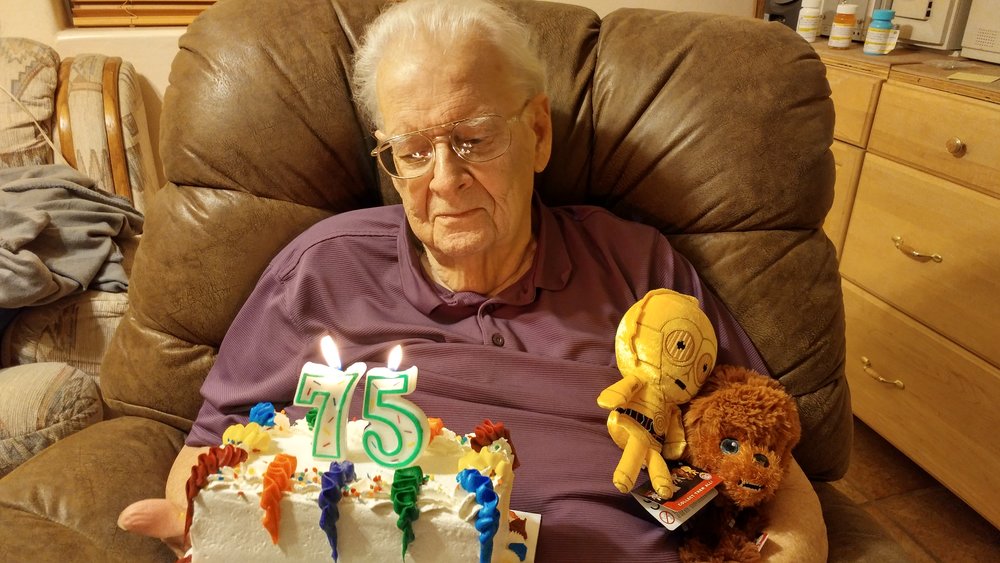 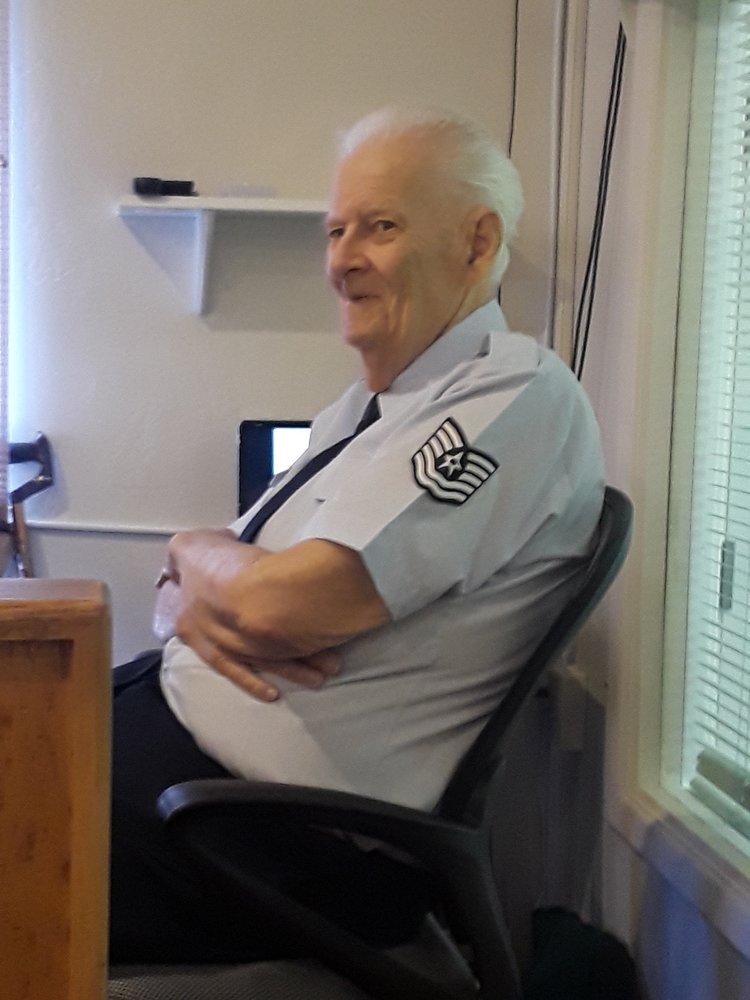 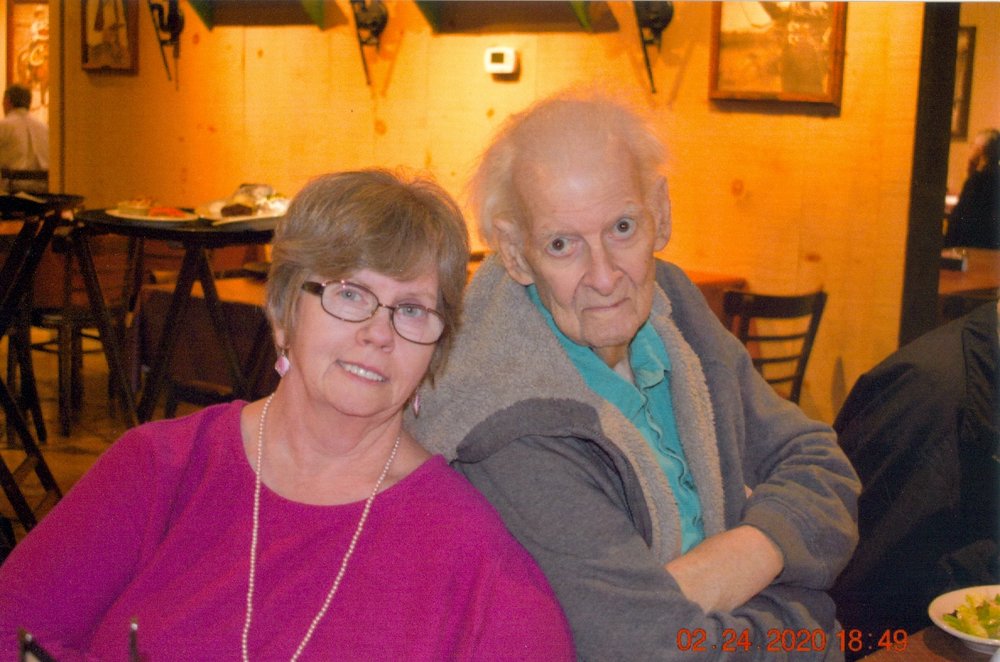 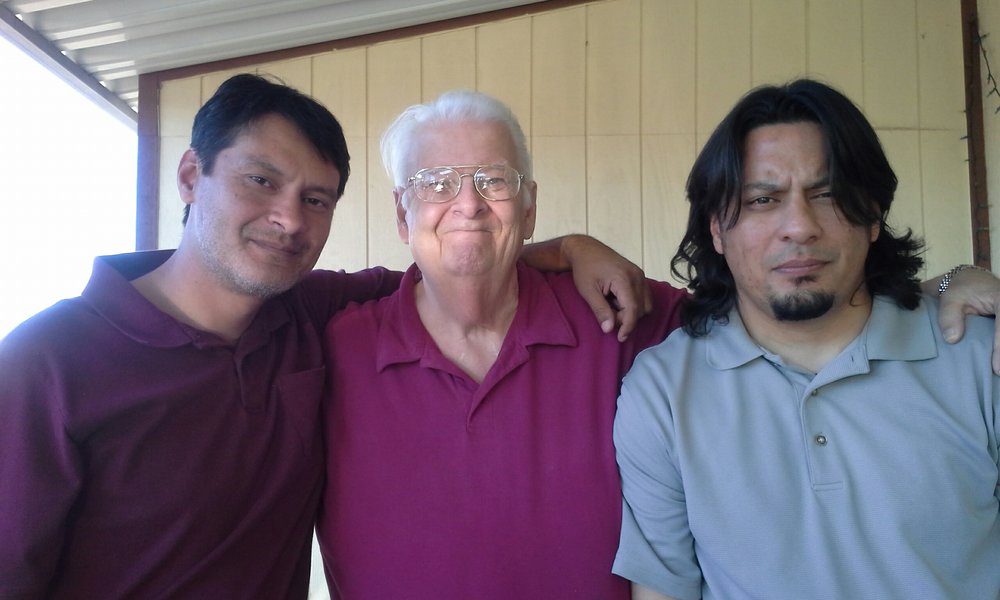 RALPH DALVIN BOLVIN -- was born on April Fool’s Day, 1943, to Marie C. Bolvin and Ralph E. Bolvin at Fort Monmouth, New Jersey.  His father was in the Army, so he moved many times during his younger years.  His favorite station was Whittier, Alaska.  His older half-brother, Bob, went into the Navy.  When he got out, he came to Alaska.  Ralphie (as he was called then) had a great time helping Bob out on the fishing boats.  Ralph had many neat memories of seeing the wildlife there.  Black bears only a few hundred yards away fishing for salmon, and king crab that took up a 6-foot long table!  Their Army quarters were also very interesting.  All the homes were connected by a front hallway.  Of course, being Alaska, they were snowed in often, so being able to visit via the hallway was handy!

He attended and graduated from Red Bank High School in New Jersey, while his father was again stationed at Fort Monmouth.  After graduating from high school, Ralph enlisted in the service.  He chose the Air Force instead of the Army.  He spent much of his time stationed in the Orient.  During the Viet Nam war, he spent time in Thailand supporting the various flight missions over Viet Nam, including the Bat 21 rescue mission.  He was an avionics technician specializing in the A10 and C130 aircrafts.  He retired from Davis Monthan in 1982.

While going to school at Pima Community College on his GI Bill, he asked Dawn what kind of motorcycle she rode.  A conversation started, and turned into many more.  They were married several months later.  Both were in the computer science field.  He worked for the University of Arizona; she worked for the city government.  Ralph enjoyed sports and coached youth football for many years while his sons played.  When the boys were in high school, he had the opportunity to be an assistant coach for their high school team, which he really enjoyed.  They later raised a grandson and granddaughter.

Ralph retired from the University in the 2000’s and enjoyed his time off.  He was active in his church and spent many years as the sound engineer.  He will be missed by those who knew and loved him.  However, we know he is in a better place.  He is no longer suffering the debilitating effects of the infection around his heart, or the frustration of having to have help for the simplest things.  He is happy, whole, and in God’s presence!

The family has chosen to have services at a later time when an honor guard will be allowed.  He will be interred in the Southern Arizona Veteran’s Cemetery in Sierra Vista, Arizona.  In lieu of flowers, feel free to make donations to Cortaro Vista Community Church, or any national veteran’s organization like the DAV, VFW, or American Legion.

To send flowers to the family or plant a tree in memory of Ralph Bolvin, please visit Tribute Store

Share Your Memory of
Ralph
Upload Your Memory View All Memories
Be the first to upload a memory!
Share A Memory
Send Flowers