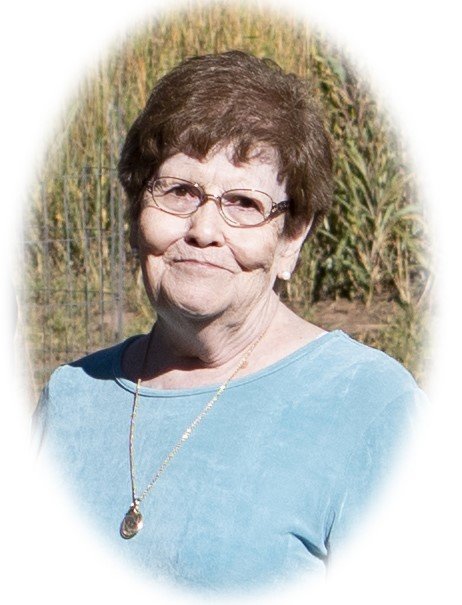 Marilyn was active in the Church of Jesus Christ of Latter-day Saints, where she served in various callings. She served as secretary in many capacities, assistant camp director, and for the last 42 years she published the weekly ward bulletin. She also served an eighteen-month mission in the Tucson Mission Office.

In her younger years, Marilyn worked in doctors’ offices as a medical assistant and later filing insurance claims. For 15 years she worked at her son-in-law’s printing business in customer service, learned typesetting as well as ran the Xerox copier.  Marilyn enjoyed dancing with her husband in their younger years, was an avid reader and enjoyed sewing, cross stitch, following the Wildcats and discussing politics.

Her family will be holding a graveside service at Binghampton Family Cemetery (4001 N. Alvernon) in Tucson, Arizona on Saturday, May 16th at 10:00 am. All are welcome as there are no restrictions at the cemetery.

To send flowers to the family or plant a tree in memory of Marilyn West, please visit Tribute Store
Saturday
16
May